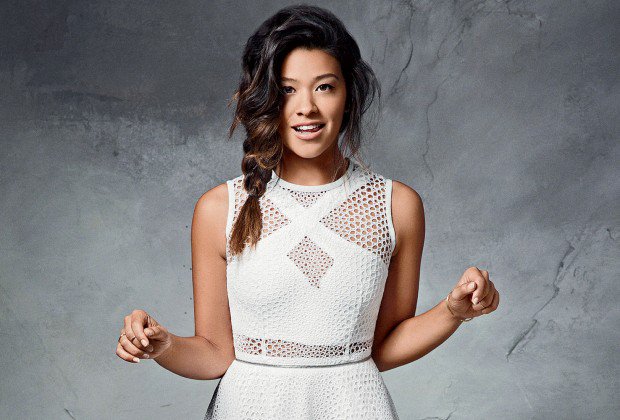 Gina Rodriguez has officially signed on, along with newcomer Ismael Cruz Córdova, to topline Sony’s Catherine Hardwicke-directed drama Miss Bala, a remake to the 2011 Oscar nominated film of the same name. Deadline first reported the Jane The Virgin star as a front-runner for this project.

Rodriguez stars Gloria Meyer who, after her friend Suzu goes missing in Tijuana, finds herself a pawn in a dangerous game being played by the CIA, the DEA and a charismatic young crime boss. Cordova will play Lino, a master manipulator and highly charismatic survivor who has gotten as far as he has through ballsy plays for power.

Gareth Dunnet-Alcocer is on board to adapt the script, which was written by original director Gerard Naranjo and Mauricio Katz. Kevin Misher and Pablo Cruz are producing with Andy Berman serving as execu producer.

Rodriguez recently wrapped the third season to her hit CW telenovela, which is set to return for a fourth. The Golden Globe winner is set to lend her voice to Netflix’s cartoon reboot Carman Sandiego, and will next be heard in  Fox’s children’s story adaption Ferdinand and Sony’s animated Christmas film The Star, both slated for release this year.