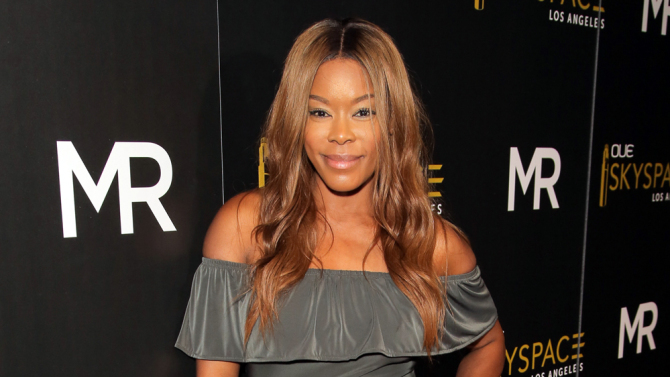 The movie is an adaptation of Alexandra Bracken’s YA trilogy in which a pandemic kills most of America’s children and teenagers. Those who survive develop superpowers and are imprisoned by the government.

Fox-based Shawn Levy is producing through his 21 Laps company, along with Dan Levine and Dan Cohen. Nelson is directing from a script by Chad Hodge.

Stenberg’s 16-year-old character breaks out of the camp and joins a small group of gifted escapees on the run. Brooks will play her mother in the movie.

Mandy Moore will play a doctor and a member of a crusade that wants to put a stop to the persecution of the children. Gwendoline Christie and Patrick Gibson are also starring. Bracken’s first book in the trilogy was published in 2012.

Brooks is best known for her eight-season stint on the UPN series “Girlfriends.” She recently played a recurring character on Starz’s “Blunt Talk” opposite Patrick Stewart. Her other credits include “Hart of Dixie,” “The Great Divide,” “A Beautiful Soul,” “Beauty Shop,” and “Hell’s Kitchen.”