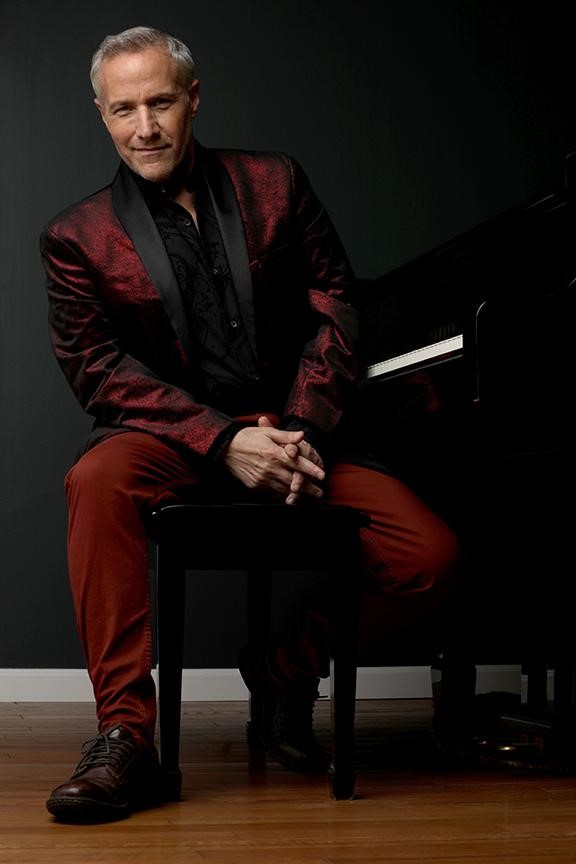 “I’m so happy to be creating a wonderful partnership with Green Hill and Primary Wave,” said Brickman. “Their vision for the future of my music is extraordinary, and I look forward to an exciting new chapter in my songwriting and recording career.”

The partnership comes as Brickman celebrates his 25th anniversary as a recording artist – an anniversary he will mark with the release of 25th Anniversary Greatest Hits, a new studio album on which he will sing all of his biggest hits, from “The Gift” (which was originally recorded by Collin Raye and Susan Ashton), “Love of My Life,” and “You” to holiday favorites like “That Silent Night” and “Sending You a Little Christmas.”

Over the decades he’s spent making music, releasing chart-topping albums, and thrilling audiences with his captivating live concerts, Brickman has become known for revolutionizing the popularity of instrumental music. Making fans of a diverse array of new instrumental music listeners, he has performed for over 20 million people worldwide.

Brickman has earned a long list of awards and accolades, including Grammy nominations for his albums Peace (2003) and Faith (2009), as well as a Gospel Music Association Dove Award, two SESAC Songwriter of the Year Awards, and a Canadian Country Music Award.

In 2019, Brickman joined the elite ranks of Pandora’s Billionaires Club after earning 1.8 billion lifetime streams on the music platform. Throughout his career, the chart-topping songwriter and pianist has released 22 #1 albums, 5 #1 songs, and 32 Top 20 radio singles.

Brickman has also collaborated with a long list of extraordinary artists including Lady Antebellum, Kenny Loggins, Martina McBride, Olivia Newton-John, Dave Koz, and more. In addition to his recordings, Brickman is the author of three best-selling books and the host of “The Jim Brickman Show,” the wildly popular radio show and Pandora podcast on which he has interviewed A-list music superstars such as Bette Midler, Steve Perry, Dolly Parton, Barry Manilow, Trisha Yearwood and more.

“We are excited to further deepen our partnership with Jim in this way,” Greg Howard, Vice President/General Manager of Green Hill Productions said of the partnership. “The songs he has written and the recordings he has created over the course of his impressive career are uniquely timeless with universal appeal.”

For more information about Jim Brickman and his music, please visit: