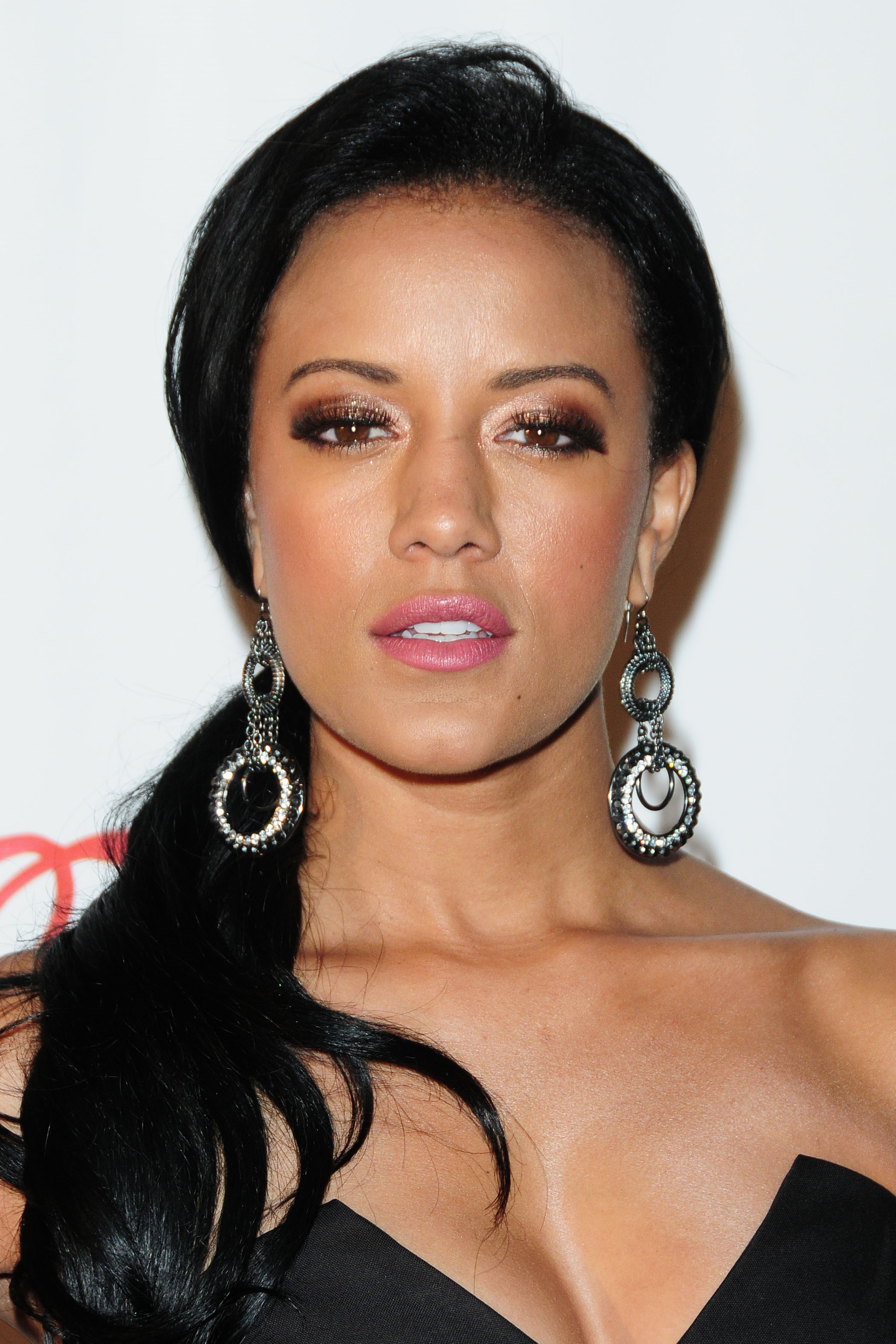 Written by The Originals scribe Carina Adly MacKenzie and directed by Julie Plec, the reimagined Roswell, like the original, is based on the Roswell High book series by Melinda Metz. It hails from Amblin TV, Bender Brown Prods and Warner Bros. TV.

Reluctantly returning to her tourist-trap hometown of Roswell, NM, Liz Ortecho (Mason), a jaded biomedical researcher and the daughter of undocumented immigrants, is haunted by a tragic incident. She discovers a shocking truth about her teenage crush who is now a police officer: He’s an alien who has kept his unearthly abilities hidden his entire life. She protects his secret as the two reconnect and begin to investigate his origins, but when a violent attack and long-standing government cover-up point to a greater alien presence on Earth, the politics of fear and hatred threaten to expose him and destroy their deepening romance.

Hemmens will play Maria, Liz’s fun, free-spirited former best friend and social media maven who is oblivious to the realities of Roswell. Hemmens stars on Tyler Perry’s If Loving You Is Wrong and next can be seen on the Paramount TV series Yellowstone. She previously was a series regular on Hellcats for CW.