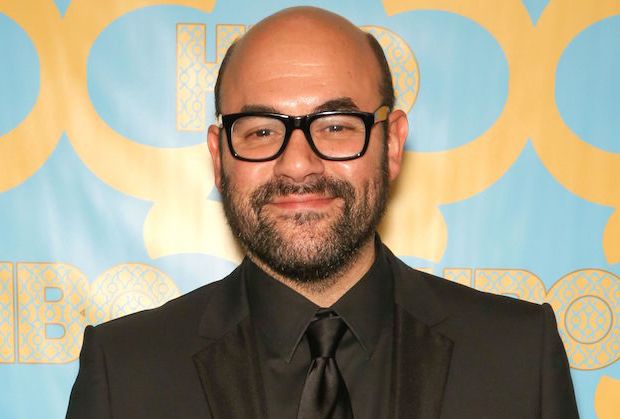 Cougar Town alum Ian Gomez has booked a series regular role in CBS comedy pilot Living Biblically, from The Big Bang Theory star Johnny Galecki, writer Patrick Walsh (2 Broke Girls) and Warner Bros TV. Based on the A.J. Jacobs’ bestselling book The Year of Living Biblically, the project, written by Walsh and directed by Andy Ackerman, centers on a modern-day man at a crossroads in his life who decides to live according to the Bible. Gomez will play Feather Gene. A dryly funny priest at Chip’s (TBD) church, Father Gene is impressed by Chip’s determination, and they form an unlikely friendship when he helps him translate the rules of the Bible to a modern world. Gomez most recently recurred on the CW’s Supergirl and guest-starred on The Real O’Neals.