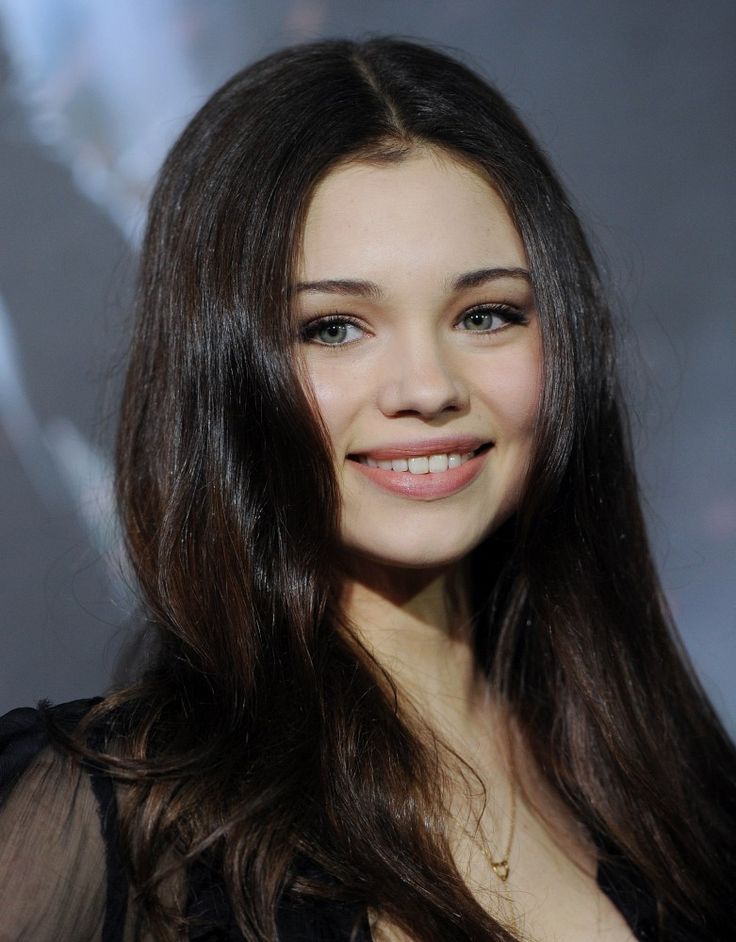 Written by Sam Sheridan, One Day She’ll Darken tells the incredible story of Fauna Hodel (Eisley) who was given away at birth. As Fauna begins to investigate the secrets to her past, she follows a sinister trail that swirls ever closer to an infamous Hollywood gynecologist, Dr. George Hodel (Mays), a man involved in the darkest Hollywood debauchery.

Eisley’s Fauna Hodel aka “Pat” is a naïve young girl growing up outside of Reno, Nevada, who embarks on a desperate quest to discover who she is, a quest that throws her identity into crisis. Mays’ George Hodel is a former child prodigy, now a brilliant doctor who entertained and inspired a Hollywood salon of the avant-garde in the ’40s until a scandal broke and sent his famous friends scurrying.

Vazquez is Billis, a freelancing LAPD sergeant and problem-solver for the brass whose fear has turned to hate. He finds himself caught in the vise of corruption and the interests he has to protect. Cornwell is Terrence Shye, A gifted young man stuck between an engineering apprenticeship and the streets of Watts.

Smith portrays Sepp, a struggling artist, who’s twisted beyond recognition by guilt and tragedy. Paulson is Ohls, an LAPD detective and a Korean War vet who owes his life to Jay Singletary; he and Jay share the alienation of warriors coming home. And Brooks is Jimmy Lee, Fauna’s mother, a former lounge singer, still consumed by bitterness from the injustice of Jim Crow Mississippi and a life of missed opportunities and squandered chances. The join previously announced LeLand Orser, who plays Peter Sullivan, a Night Managing Editor for the Los Angeles Times.