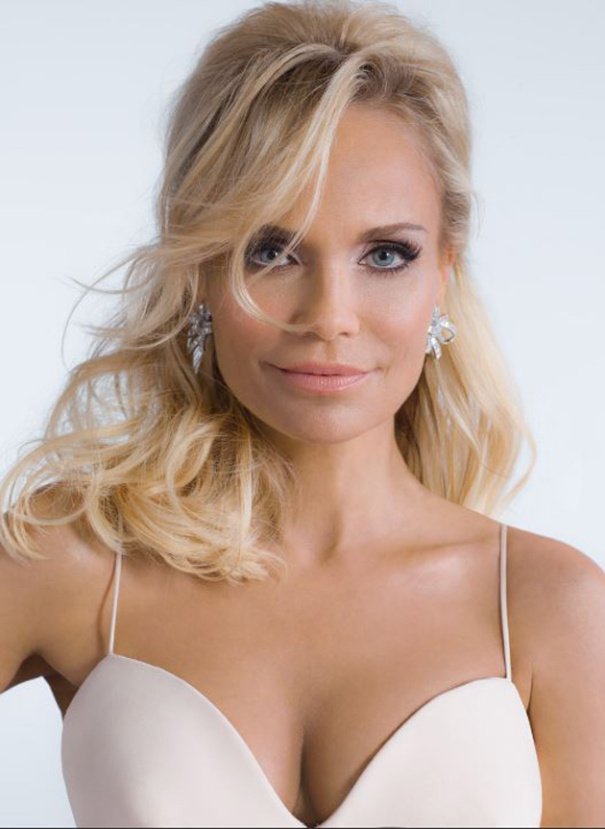 Kristin Chenoweth has signed with Primary Wave Entertainment for management of her stage, screen, television, and voiceover careers.

The Tony and Emmy Award-winning actress has a busy lineup of projects underway. She is slated to host the 33rd annual Television Critics Awards on (Friday August 5), and is the voice of “Mouse” in the Sony Pictures Animation feature The Star, now in post-production and slated for a November release. She is also voicing “Princess Skystar” in My Little Pony: The Movie (Lionsgate/Hasbro), out in October. Additionally, Chenoweth has the lead role in the forthcoming Eric Stolz comedy Class Rank for producers SSS Entertainment.

“Kristin’s versatility, through her work in film, television, stage and music, show her incredible range and talent as an artist, and we are thrilled to be working with her, “said Primary Wave Entertainment Head of Talent Jeff Morrone, in a joint statement. “We will be leveraging all of our departments to continue to build her brand across all verticals.”