In the past year, Primary Wave boosted its 15,000-song catalog with strategic acquisitions: 50% of the intellectual-property assets of Whitney Houston’s estate; the publishing for works by multiple acts, including Boston’s multiplatinum self-titled debut album; copyrights to Culture Club’s songs (as well as master-recording income from the band’s hits); “and, most recently, a portion of the Prince estate,” says Mestel. Primary Wave’s entertainment division covers TV/film production, branding, digital marketing and talent management for Melissa Etheridge, Cee Lo Green and Anita Baker, among others. It’s all part of an overarching goal, says Mestel, “to be the best at what we do.” 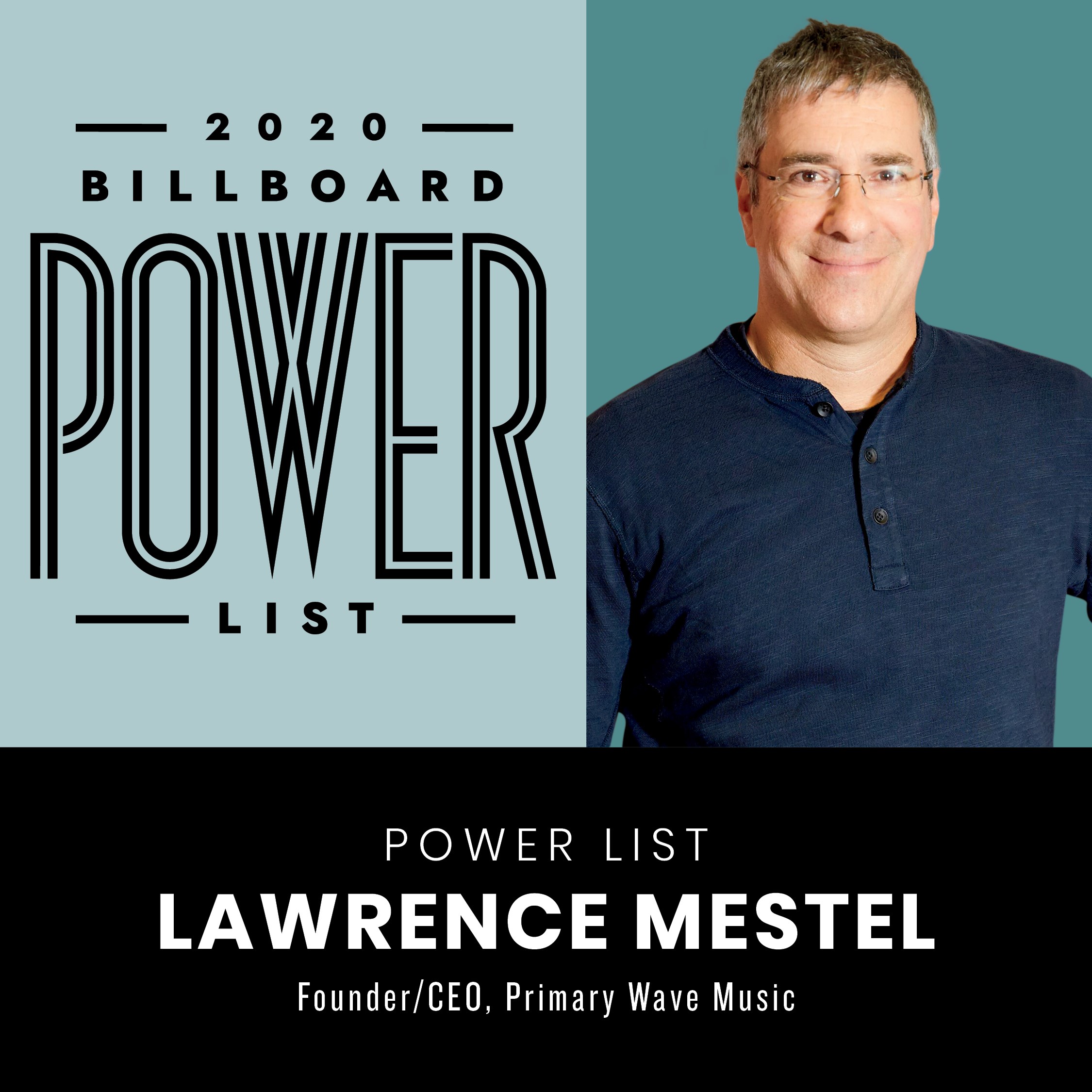