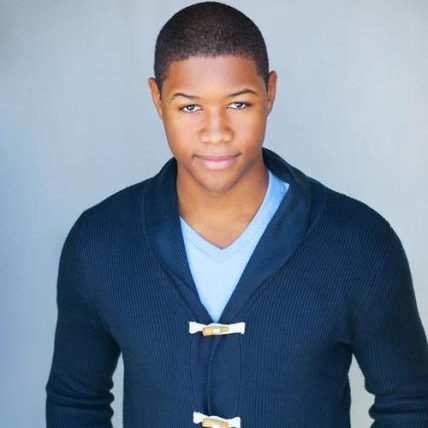 Syfy has set the full cast for its Deadly Class pilot, a drama based on the graphic novel of the same name, by Rick Remender and Wes Craig, with The Avengers directors Joe and Anthony Russo executive producing.

Luke Tennie will play Willie, a hardened gangster, but underneath is an honest and thoughtful person who would rather be reading comic books and listening to music than engaging in blood work. Forced by his mother, leader of an LA gang, into the School for the Deadly Arts, he is under endless pressure to become the thing he hates most.