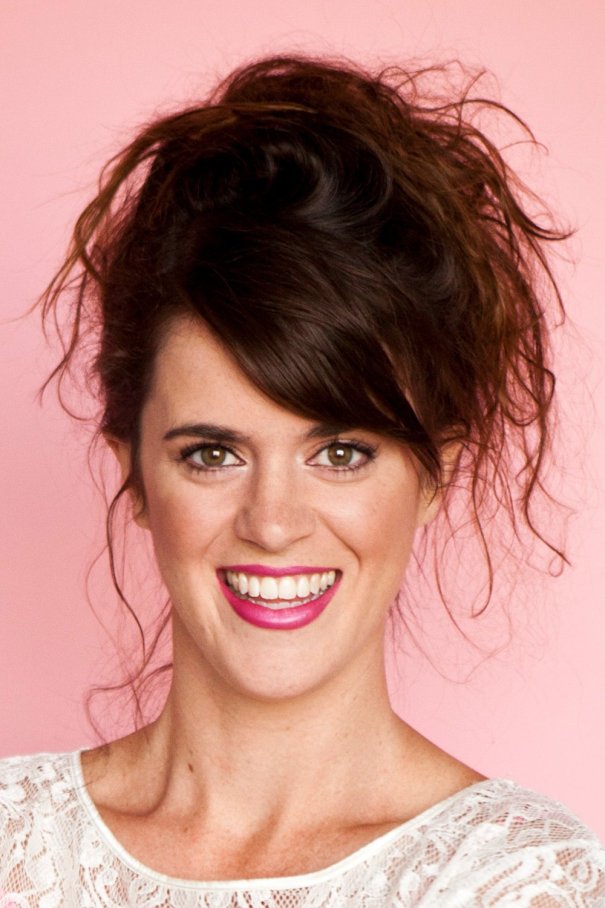 Household Name is about a family — parents Tim (Oberg) and Wendy (Holland) and their kids — who gets a chance to buy the house of their dreams but under extremely abnormal circumstances: They must live with the current owner — an eccentric, larger-than-life actress (Burnett) — until she dies.

Holland’s Wendy is a bit neurotic and a helicopter parent who is hesitant to move in with Burnett’s character. They do not see eye to eye about a lot of things, but she concedes because the deal is too good to pass up. Timothy Omundson co-stars.