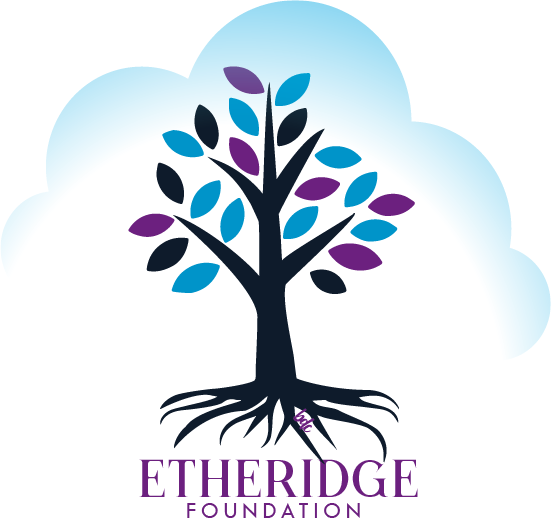 Performance To Air On Etheridge TV on October 11

On June 20 Melissa Etheridge debuted Etheridge TV, her own live streaming channel and during her one-hour “Heal M.E.” concert, she announced something very close to her heart, The Etheridge Foundation. Three months and countless performances and chats later, she will be holding her first official fundraiser to benefit the foundation. On October 11, fans can tune in to Etheridge TV for a two-hour special concert beginning at 6pm EDT/3pm PDT. Tickets are $20 and can be purchased through Etheridge TV, with all profits going to the foundation.

“I wanted to walk the walk of what’s next which, for me, is helping,” says Etheridge. She goes on, “The Etheridge Foundation was established to raise funds for research into what we can do with this disease that takes so many young people. This is something I want to bring a light to, to move forward and to bring more understanding and more healing. I hope you’ll join me on October 11.”

Through The Etheridge foundation, the singer hopes to raise money to support healthy new research into the causes and effects of opioid addiction. She wants to partner with and support organizations that delve into new ways of understanding and treating underlying mental health issues in conjunction with drug addiction. She hopes to find ways for people to seek treatment outside of pharmaceutical norms and find new answers and relief for those suffering from the devastating effects of addiction.

Since launching Etheridge TV in June, Melissa has sold over 3,000 single show tickets, has over 1000 subscribers, and has had nearly 10,000 user profiles created. She is also selling merchandise through the site including t-shirts, mugs, bags, and more, including her “Choose Only Love” facemasks. The singer, who had been performing for fans daily via her Facebook page for a total of 58 shows, took some much needed time off before returning on June 20 with her Heal M.E. concert, her first one for Etheridge TV. Etheridge now goes live five days a week for her fans, each day offering something different. On Tuesday, she’s covering her favorite songs. On Wednesday, her wife, Linda Wallem, joins her for a chat and Q&A. Thursday is Mama’s Choice with Etheridge going deep into her lengthy catalog of music and jamming out via added loops, layers of percussion, keyboard and more. Friday she will share some never-before-seen video footage from rehearsals and early concerts, as well as behind the scenes clips. To wrap up the weekly performance schedule, she’ll give fans a one-hour concert special on Saturday. Every performance begins at 6pm EDT/3pm PDT.

Melissa Etheridge is one of rock music’s great female icons. Her critically acclaimed eponymous debut album was certified double platinum. Etheridge’s popularity built around such memorable songs as “Bring Me Some Water,” “No Souvenirs” and “Ain’t It Heavy” for which she won her first Grammy for Best Female Rock Vocal. Etheridge hit her commercial and artistic stride with her fourth album, Yes I Am, featuring the massive hits “I’m the Only One” and “Come to My Window,” a searing song of longing that brought her a second Grammy. The six times platinum album spent more than two and a half years on the album chart. Etheridge is also an Oscar winner for Best Original Song in 2007. In 2011 Melissa made her Broadway debut as St. Jimmy in Green Day’s rock opera, American Idiot, where she replaced Billie Joe Armstrong for one week, and received a star on the Hollywood Walk of Fame. In fall of 2016, Etheridge released MEmphis Rock & Soul, her first album since 2014. She followed that up with the release of The Medicine Show in April, 2019. For The Medicine Show, Melissa reunited with celebrated producer John Shanks and sounds as rousing as ever, bringing a new level of artistry to her 15th studio recording. The Medicine Show deals with universal themes of renewal, reconciliation, reckoning, compassion and, most profoundly, healing.