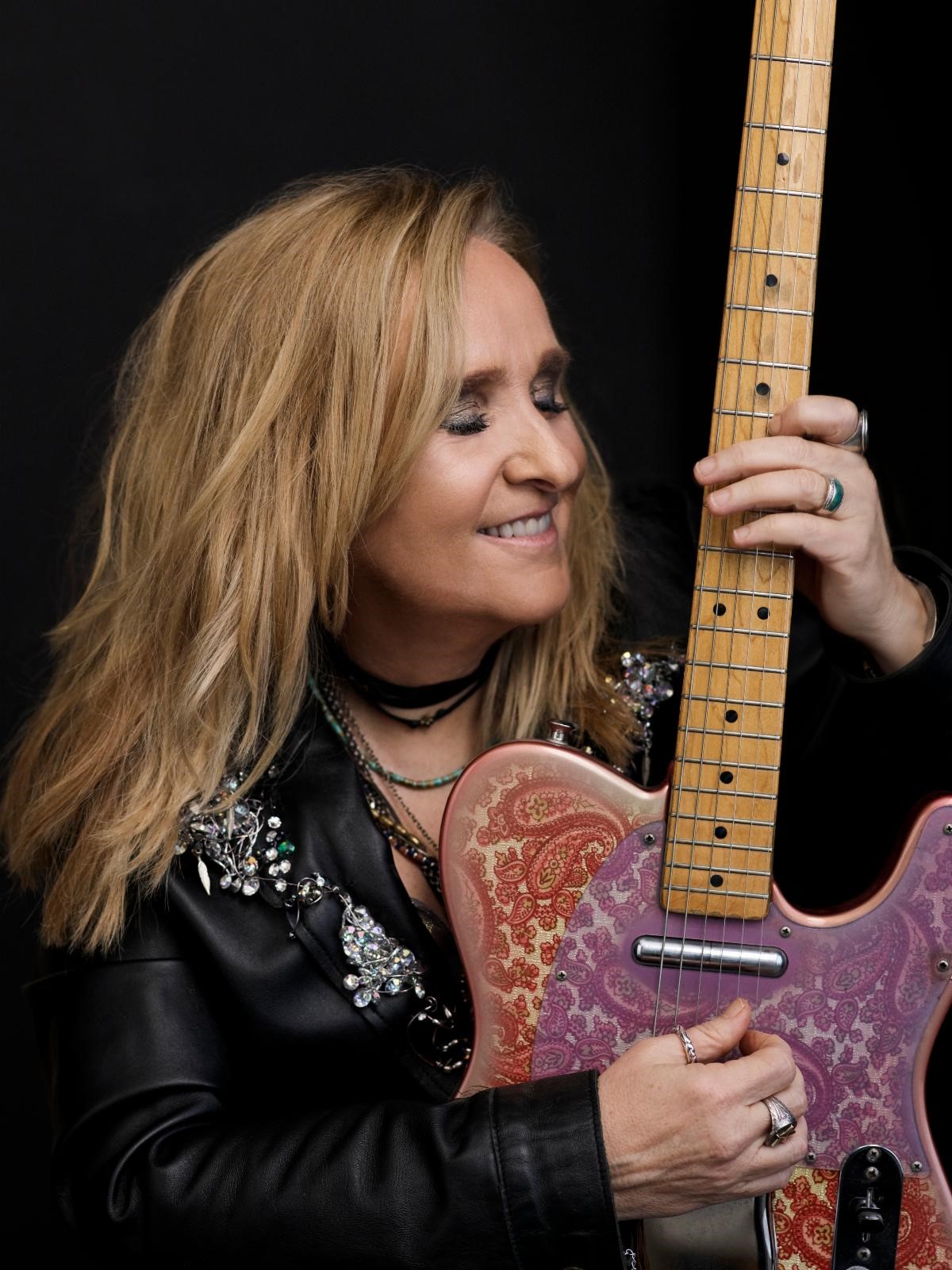 Melissa Etheridge has announced today she’ll be partnering up with WEM (Williams Edmonds Media) to bring her fans a one-hour concert special, From My Home To Yours. The concert will live stream on MelissaEtheridgeLive.com this Wednesday, April 29 at 8pm EDT/5pm PDT. The iconic GRAMMY and Oscar-winning singer, songwriter and activist will be performing a variety of music from her lengthy repertoire but fans can expect to hear their favorite songs including some from her latest album, The Medicine Show.

Melissa Etheridge: From My Home To Yours will also be made viewable on demand through Omnis at www.melissaetheridgelive.com shortly after the live stream ends. Melissa’s live stream closes out April’s at home concerts that also included shows from Teddy Riley/Blackstreet, Brooklyn Queen, Snoop Dogg, and Machel Montano.

“Melissa Etheridge, one of the world’s most respected music artists, is providing a gift to her fans and to the entire world by delivering her award-winning music in a live performance during the quarantine that we are all enduring. WEM is enormously honored to be a part of this special musical event.” – Williams Edmonds Media

Melissa Etheridge is one of rock music’s great female icons. Her critically acclaimed eponymous debut album was certified double platinum. Etheridge’s popularity built around such memorable songs as “Bring Me Some Water,” “No Souvenirs” and “Ain’t It Heavy” for which she won her first Grammy for Best Female Rock Vocal. Etheridge hit her commercial and artistic stride with her fourth album, Yes I Am, featuring the massive hits “I’m the Only One” and “Come to My Window,” a searing song of longing that brought her a second Grammy. The six times platinum album spent more than two and a half years on the album chart. Etheridge is also an Oscar winner for Best Original Song in 2007. In 2011 Melissa made her Broadway debut as St. Jimmy in Green Day’s rock opera, American Idiot, where she replaced Billie Joe Armstrong for one week, and received a star on the Hollywood Walk of Fame. In fall of 2016, Etheridge released MEmphis Rock & Soul, her first album since 2014. She followed that up with the release of The Medicine Show in April, 2019. For The Medicine Show, Melissa reunited with celebrated producer John Shanks and sounds as rousing as ever, bringing a new level of artistry to her 15th studio recording. The Medicine Show deals with universal themes of renewal, reconciliation, reckoning, compassion and, most profoundly, healing.