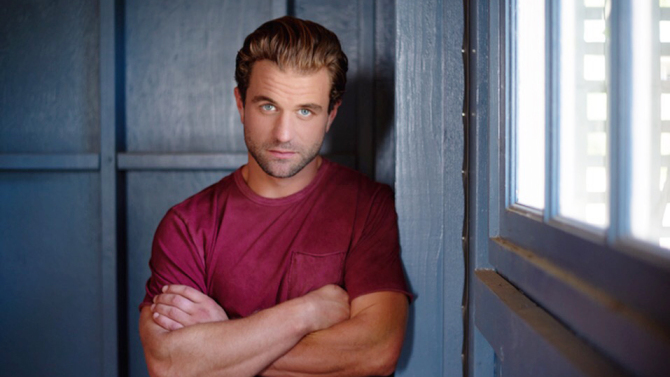 Milo Gibson and Gbenga Akinnagbe are starring in the action-thriller “All the Devil’s Men” for GFM Films and producer Hannah Leader.

Gibson, who recently starred in father Mel Gibson’s “Hacksaw Ridge” as the Lucky Ford character, will play an American war on terror bounty hunter forced to go to London on a manhunt for a disavowed CIA operative. Akinnagbe will play one of his team, who find themselves locked in deadly urban tactical combat with their former military comrade and his private army, who are protecting the operative.

Shooting will take place in Brussels and the U.K. in February. Matthew Hope (“The Veteran”) is directing from his own script. Producers are Hannah Leader (“Before The Devil Knows You’re Dead,” “Gosford Park”) and Amory Leader. Elizabeth Fowler (“Devil’s Knot”) is exec producing.

It’s the first lead role for Milo Gibson, who will be seen next in ‘The Tribes of Palos Verdes,” starring Jennifer Garner.

“Milo is an incredible emerging talent and we are thrilled to be collaborating with him on the film,” Leader said. “He will bring an intensity and depth that the role of Collins demands.”