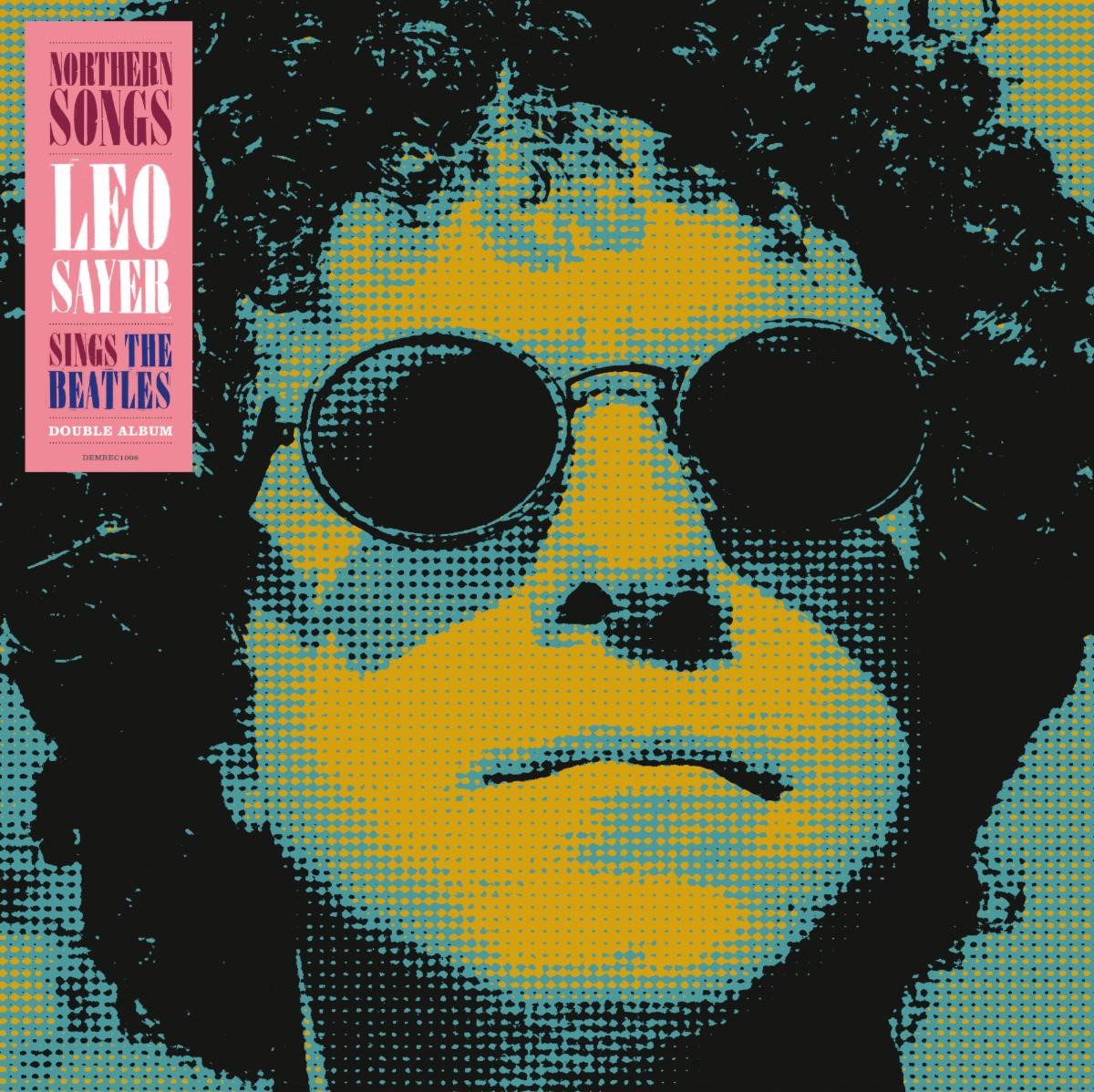 Sayer Also Celebrates the 45th Anniversary of His Platinum Selling Album, Endless Flight, This Month With An Exclusive Behind The Scenes Video

2022 marks 50 years of Leo Sayer as a recording artist and with the world gradually emerging from a two-year hiatus, Leo will be celebrating this milestone to great effect, with a live performing schedule throughout 2022, along with a brand-new album – Northern Songs: Leo Sayer Sings the Beatles. Scheduled for release on January 28, 2022, the album is available for pre-order today!

Northern Songs: Leo Sayer Sings the Beatles was self-produced by Sayer. Fans will hear Leo giving his own signature spin to 19 iconic songs written and composed by John Lennon, Paul McCartney, and George Harrison. The first two singles “Strawberry Fields Forever” and “Eleanor Rigby” are available to stream across all DSP’s globally.

Full tracklisting below and for more information on the album and tour, please visit www.LeoSayer.com.

In addition to announcing the new album, Sayer is celebrating the 45th anniversary of his platinum-selling album, Endless Flight. As a special gift to fans who have supported him throughout the years, Leo has released a new behind-the-scenes video featuring exclusive interviews, never before heard stories from Leo as well as from the songwriters, producers, and musicians he worked within the making of this legendary album. Leo has also released a new, animated video for his hit “You Make Me Feel Like Dancing”!

“Throughout my entire career, there’s always been a strong link for me with The Beatles. In 1975 my then manager, Adam Faith, convinced me to record a cover of ‘Let It Be’ as a Christmas single, and I still perform that version onstage today. In 1976, Swiss producer Lou Reizner asked me if he could include that recording on a soundtrack to a movie called ‘All This And World War Two’. I also recorded ‘The Long And Winding Road’ and ‘I Am The Walrus’ for that picture, singing these two tracks live in the studio with The London Symphony Orchestra, which was quite an experience for this young singer.

Northern Songs started life in November 2011. I was fooling around in my new studio and found an interesting way to arrange ‘Eleanor Rigby’ by mashing it up with Michael Jackson’s ‘Billie Jean’. It worked surprisingly well, feeling like a great groove. I wondered if I was committing sacrilege by taking such liberties with a Lennon/McCartney classic, but friends I played it to seemed to love it. I moved on to ‘Strawberry Fields Forever’, ‘Norwegian Wood’ and ‘Girl’. John Hudson, the legendary recording engineer who I used to work with at Mayfair Studios in London, had just arrived in Australia, so I asked him to make some mixes of these four songs. He put all his special magic into these mixes, mixes that ended up on the album.

I realized this could be a theme worth working on, so I put my head down and kept working up the songs. I was soon working through a list of 26 great songs (!) but many of these fell by the wayside. I was determined not to rush it, and inspired by these first four examples, gradually put these 18 tracks together, using John’s incredible skills to help me finish the tracks.

I’m a patient guy, I don’t like to rush things, and on projects like this, I love working by myself. I use my computer as a canvas and enjoy collecting samples and sounds I can manipulate into the arrangements I’m working on. My aim is to not make them end up sounding like they were made on a computer, as I strive to make it all sound as human as possible.

Due to the last two years under Covid, John Hudson and I have had to communicate remotely, working online together to finish the record. It’s been a tricky, sometimes exhausting process, but it’s been equally revealing and rewarding too. I count myself lucky to be working with someone who hears sounds like I do. We have similar tastes in music, and that’s a factor that’s definitely reflected in this project.

I hope fans of The Beatles won’t be too shocked by some of the liberties I’ve taken with these masterworks. If you spot a change of chord here and there, a shift of lyric to make the words fit, and some wildly different rhythms and beats from the original songs, I can only say that’s what it took to make Northern Songs work for me. I’ve created it all with a great sense of love and respect for the band, doing my best as an interpreter and as a diehard fan too. The Beatles were, and still are, in my humble opinion, the true musical geniuses of our age, and will always be my eternal inspiration.”

A Day In The Life

Only A Northern Song