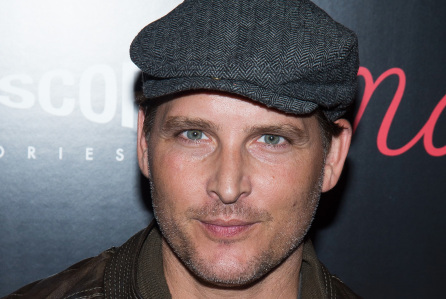 Peter Facinelli is set to make his directorial debut with Breaking and Exiting, a feature written by and starring Jordan Hinson. Milo Gibson costars in the romantic comedy about two misfit characters who meet during a home invasion.

Gibson’s Harry is a career thief who breaks into the home of Hinson’s Daisy, who has just made a feeble attempt at suicide by pill overdose. The film is described as “a romantic comedy about two people who end up saving each other.”

Facinelli’s acting credits include the seven-season run of Showtime’s Nurse Jackie and the Twilight feature franchise.