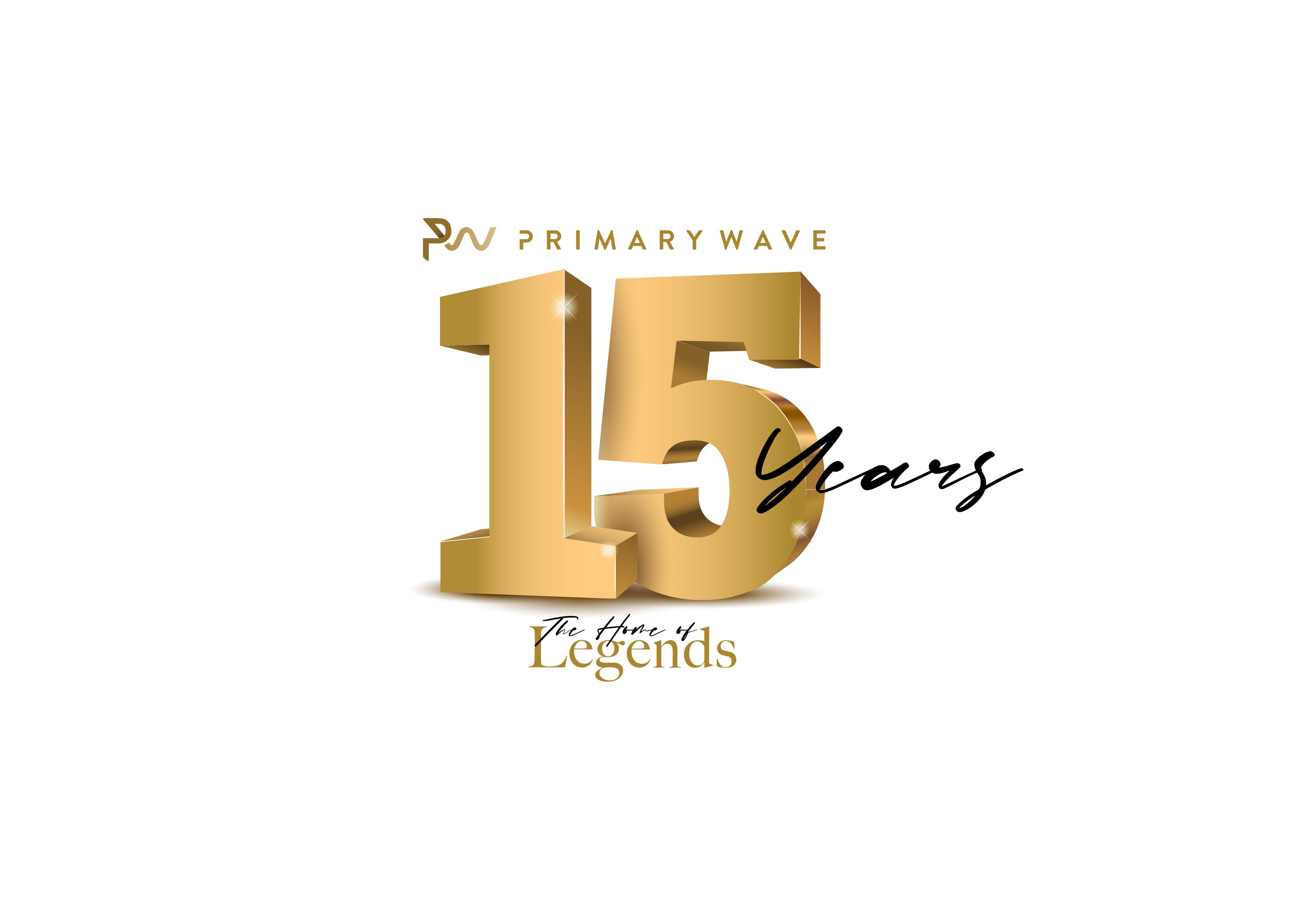 Primary Wave Music announced today its one of a kind marketing collaboration with the global streaming service TIDAL as it continues its year-long celebration of 15 years in business.

This partnership marks the first time that a major DSP has highlighted a music publisher in such a prominent way, having only focused on iconic record labels in previous collaborations. Primary Wave Music’s head of streaming Mike Fordham says, “TIDAL has long been a terrific partner for Primary Wave, providing tremendous editorial and promotional support for our artists, large and small. I’m thrilled that TIDAL is shining a light on the incredible catalog that Primary Wave has built over our 15-year history. I can’t thank the TIDAL team enough for their willingness to showcase a major publishing company to this extent.”

“Primary Wave Music has been a great partner and we’re thrilled to celebrate this milestone with them,” said Tony Gervino, Executive Vice President, Editor-in-Chief, TIDAL. “As a home to some of the most iconic sounds in music history, the impact of this catalog across modern music is unparalleled.”