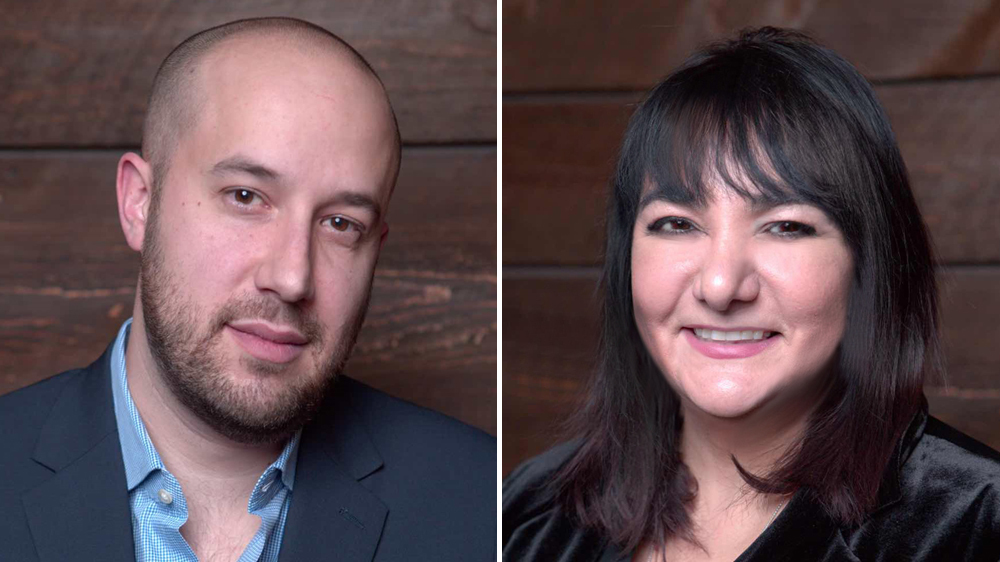 BOTH TAKE ON NEW ROLES IN THE COMPANY’S MARKETING DIVISION

New York, NY (February 8, 2018) – Primary Wave Music announced today the promotion of Seth Faber to Senior Vice President of Marketing.  A nine-year veteran & Partner of Primary Wave, Faber will be responsible for generating creative and remunerative opportunities for the company’s growing collection of iconic song catalogues. In this capacity, Faber will focus on brand licensing, A&R exploitation, and original content creation. Faber will continue to be based in New York, and will report to Adam Lowenberg and Jeff Straughn, Primary Wave’s Heads of Marketing and Branding, respectively.

“We are excited to have Seth’s bold ingenuity and unbridled passion for music in our arsenal, as we continue to acquire and market many of the greatest songs of all-time,” said Lowenberg of the promotion.

Faber has held a variety of duties during his tenure at Primary Wave. As Vice President of Artist Development & Senior Artist Manager, Faber co-managed the career of Grammy nominated DJ/Producer Audien, and signed the singer/songwriter Foy Vance (Ed Sheeran, Miranda Lambert, Rag & Bone Man) to a co-publishing agreement. Previously, as Senior Director of Marketing, Faber worked with the GTECH Corporation to create the first ever artist-branded scratch-off lottery ticket for the legendary rock band Aerosmith. Faber was also the executive producer of the live concert films “Chicago in Chicago,” and “Graham Parker & The Figgs – Live at FTC.” Faber also worked with Parker on the album Three Chords Good, a project that reunited Graham Parker & the Rumor and saw Parker & the Rumor cast in the Judd Apatow film “This Is 40.”

Prior to joining Primary Wave, Faber was a Manager of Artist Development at Island Records, where he worked with multi-platinum artists including Bon Jovi and Sum 41. Faber began his career at J Records, where he held A&R and Marketing responsibilities for artists including Maroon 5 and Gavin DeGraw. An alumni of Billboard Magazine’s “30 Under 30” list, Faber is also an Adjunct Professor at the Clive Davis Institute of Recorded Music at NYU’s Tisch School of the Arts.

Additionally today, Primary Wave announced the promotion of Donna Grecco to Vice President of Marketing. Grecco, who will work alongside Faber and also report to Straughn and Lowenberg, brings over 20 years of marketing, branding and event production experience to her new role. Grecco will be responsible for cultivating and expanding Primary Wave’s relationships with the brand community, including identifying brand partnership opportunities for Primary Wave’s publishing and management roster. As Vice President of Brand Synergy Group, Primary Wave’s branding division, Grecco managed partnerships with brands including 808 Audio and Cult Denim.

Prior to joining BSG, Donna led the marketing and branding team for Vida Brands were she designed all brand strategies which included creating a celebrity brand ambassador program, producing all photo and video shoots, as well as producing all trade shows and retail marketing strategies. Before Vida Brands, Grecco owned and operated her own event marketing and tradeshow management company for over 10 years, Design Lab, LTD.

“We are thrilled to have Donna stepping into this expanded role, where her undeniable marketing expertise will continue to be a priceless asset to our company,” noted Straughn.