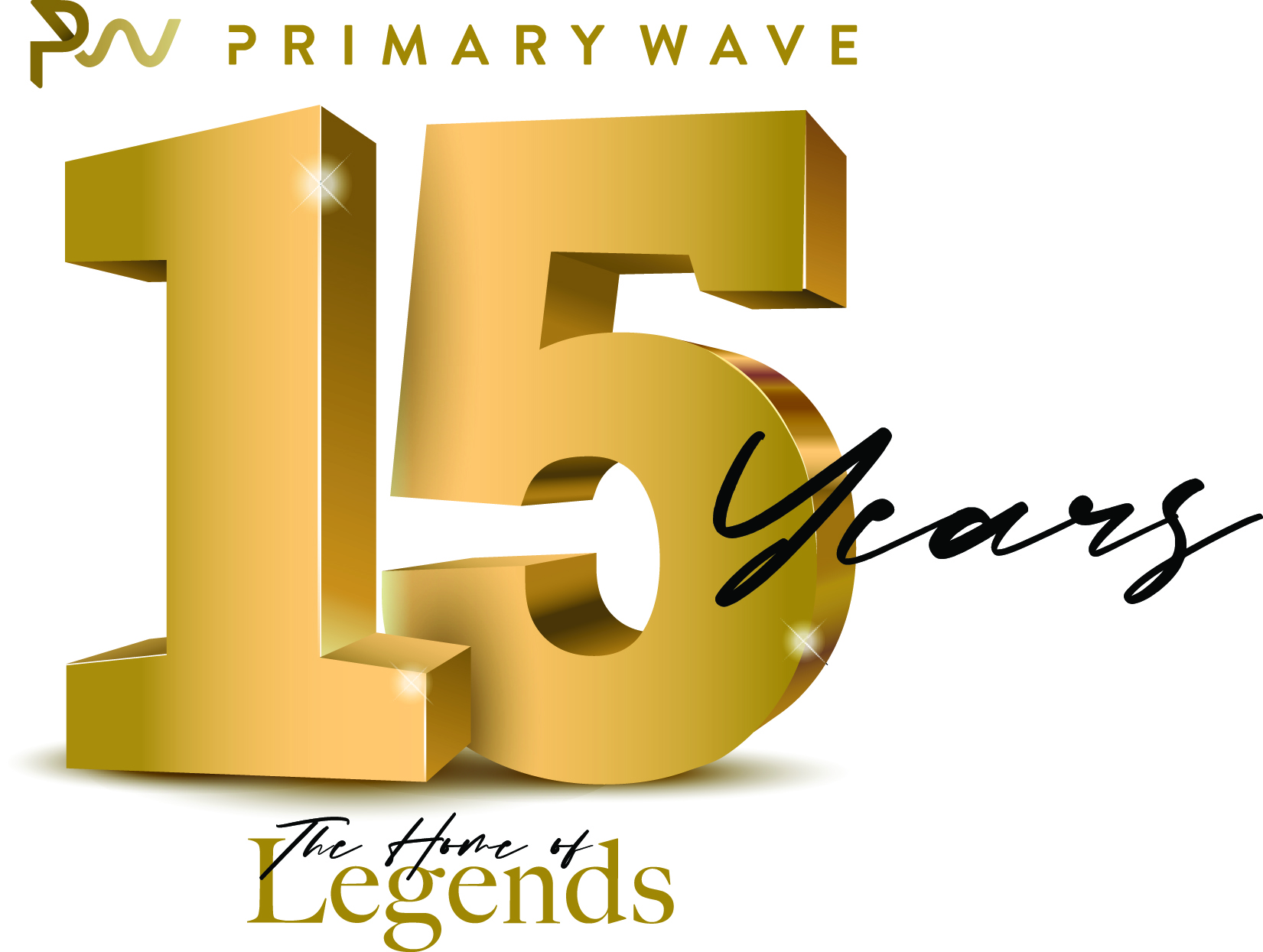 15 years ago, Courtney Love was introduced to Music Industry Executive Larry Mestel. That introduction resulted in the purchase of a 50% interest and partnership in Kurt Cobain’s music publishing catalog and the official beginning of Primary Wave. Over the next twelve months, the company would grow into a full-service talent management company and publishing powerhouse that includes marketing, branding, licensing & sync, as well as film & TV production.

15 years later, Primary Wave Music became one of the first independent music companies to use institutional capital and the first to have the foresight to acquire music assets of icons and legends. Over the years the company has become home to some of the most legendary names in music including Bob Marley, Stevie Nicks, Whitney Houston, Frankie Valli and the Four Seasons, Air Supply, Burt Bacharach, Olivia Newton-John, Prince and so many others. We are honored and proud to call them family.

The team at Primary Wave Music were the people responsible for some of the most exciting activations in music including the recently announced Whitney Houston biopic I Wanna Dance With Somebody, the Kygo remix of Whitney Houston’s cover of “Higher Love” that soared to the top of the charts around the world, the Kurt Cobain limited edition Converse sneaker, Aerosmith’s campaign for the first ever artist branded scratch-off lottery ticket based off of their hit song “Dream On”, the creation of a new holiday for Smokey Robinson and his series of American Greetings e-cards, as well as a deal with Shinola for an exclusive line of “My Girl” and “My Guy” watches, and so much more.

To celebrate our 15th anniversary, and to thank you all for your support, we will be announcing a variety of fun activations and events throughout 2021 and we hope you’ll join us for this ride.