New York, NY (October 24, 2022) – Primary Wave Music, the leading independent publisher of iconic and legendary music in the world, and Lively McCabe Entertainment, the production company led by Michael Barra, have announced today an exciting new partnership. The New York Metro-based production company has teamed with the publishing powerhouse on a slate of new stage musicals that will feature songs from Primary Wave’s expansive catalog of music which includes over 800 top 10 singles and 400 #1 hits. Barra and his team will not only incorporate Primary Wave’s catalog into a slate of live stage musicals, but the partnership will also see them manage the licensing of those titles to regional, amateur, and school theatre programs across the globe.

Several projects already in the works include the recently released “Mystic Pizza” which is based on the iconic MGM film and features the music of several Primary Wave artists including Melissa Etheridge, Prince, Carnie Wilson, and Chynna Phillips; the previously announced “What A Wonderful World” a Santa Claus origin story by Jeremy Desmon featuring holiday music from Regent & Jewel, Luther Vandross and Gerry Goffin; and an untitled New Wave musical from Michael Kimmel featuring music from Devo, Culture Club, and Naked Eyes. Lively McCabe will also Executive Produce a Primary Wave project already in development, an Original 80s Musical Rom-Com from Sandy Rustin. Additional details on these, as well as several other projects, will be announced in the coming months. The partners expect to release its initial titles by late 2023, with the full slate targeting release by the end of 2025.

“We are thrilled to be partnering with Primary Wave on this exciting slate of new stage musical projects,” says Lively McCabe CEO Michael Barra. “Their catalog of iconic music and the diversity and breadth of their artists lends itself quite ideally for musical adaptation – and we can’t wait to work with the entire PW team and to share more details on the full slate in the very near future.”

Natalia Nastaskin, Chief Content Officer at Primary Wave Music adds, “From our first conversation with Michael, it was clear that he and his team have a clear, authentic, and commercially proven approach to integrating classic hits into contemporary stage musical IP. This partnership with Lively McCabe is a natural for us because it taps into our central aim of creatively promoting and highlighting our catalog to new, younger audiences while also entertaining core fans and staying true to the legacies of our songwriters.”

Natalia will be joined by Ramon Villa, Chief Operating Officer at Primary Wave Music, in overseeing slate development with Michael and the Lively McCabe team. 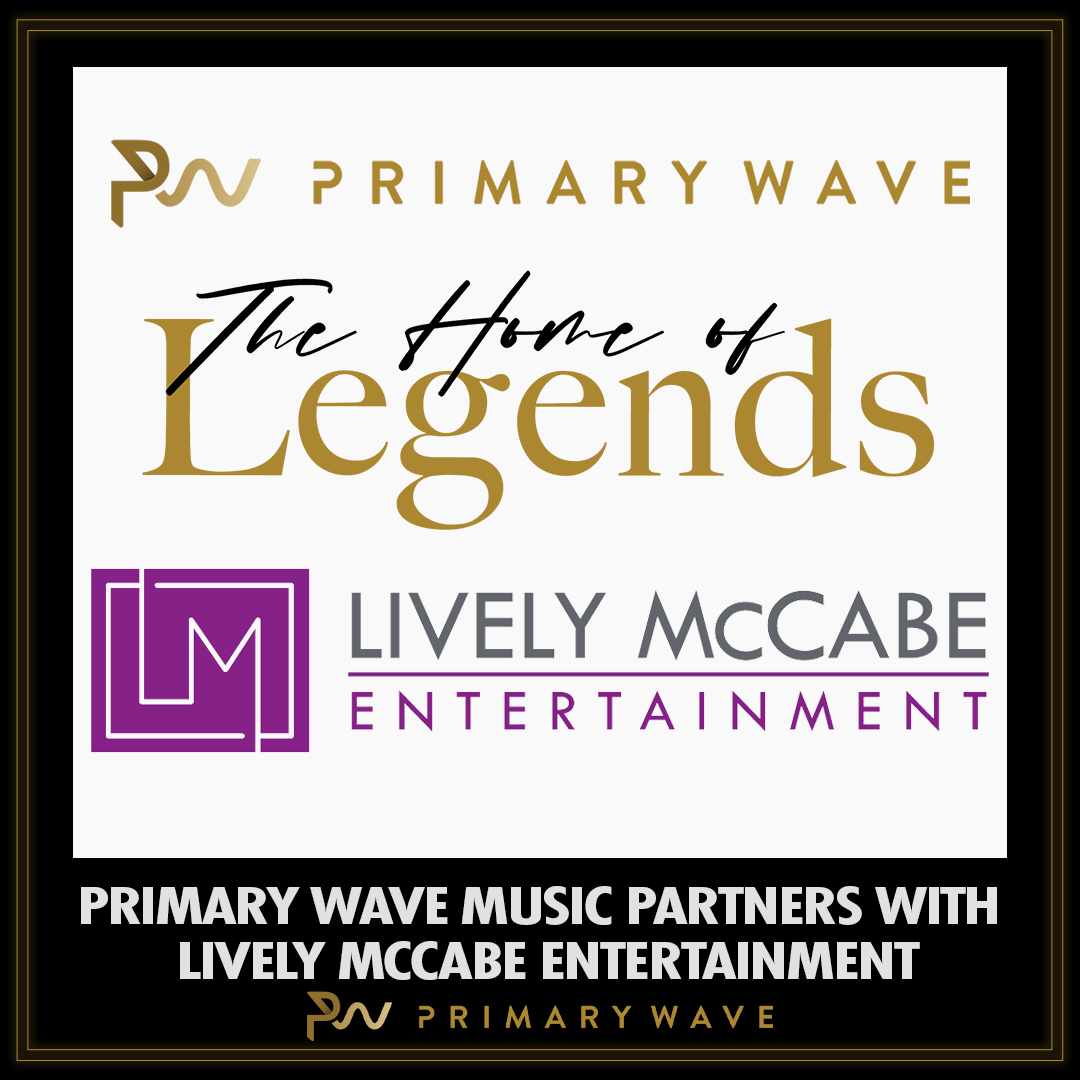 Founded in 2017 and led by former Disney, PwC, and The Araca Group executive Michael Barra, this Ridgewood, NJ-based live stage production company specializes in packaging and adapting iconic intellectual property into new stage plays and musicals for theater markets around the world. Projects include the stage adaptation of Clue – which is currently the most-produced play in the US – based on the iconic Paramount Pictures film and Hasbro board game, and its sibling play Cluedowhich recently concluded its inaugural tour of the UK. Other projects include the stage musical adaptation of the MGM film Mystic Pizza, the musical Punk Rock Girl!, with a book by Joe Iconis (Be More Chill) in partnership with BMG and featuring artists such as Blondie, Avril Lavigne, Pat Benatar, Joan Jett and Gwen Stefani, and the country music musical May We All in partnership with Florida Georgia Line’s Brian Kelley. Visit www.livelymccabe.com.