WITH THE ESTATE OF THE LEGENDARY GRAMMY-NOMINATED SINGER 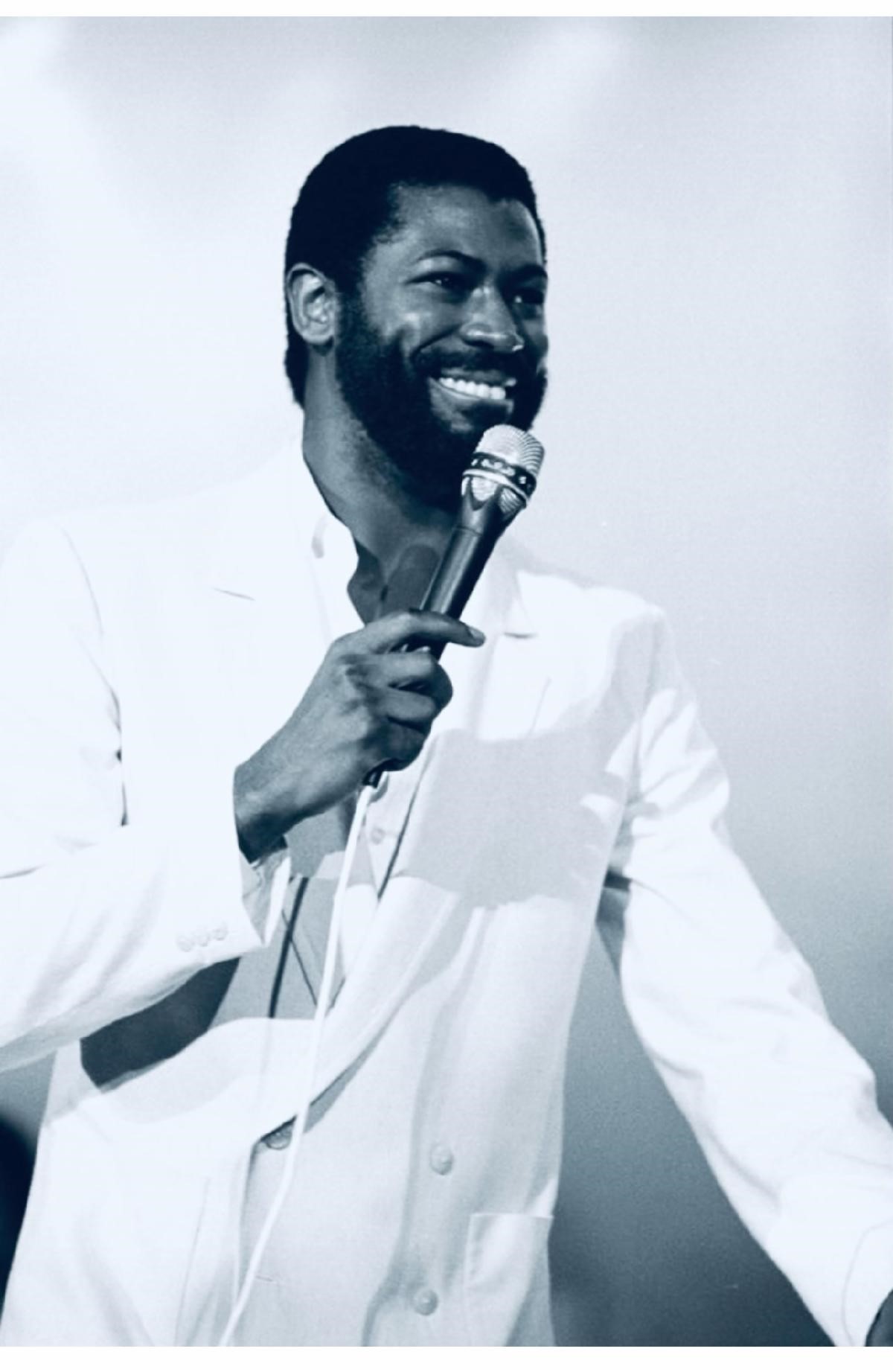 AS PART OF THIS NEW DEAL, PRIMARY WAVE HAS ACQUIRED A STAKE IN THE MULTI-PLATINUM SINGER’S PUBLISHING, MASTER RECORDING INCOME STREAM, AND NAME AND LIKENESS RIGHTS

SONGS INCLUDE “LOVE T.K.O.,” “YOU’RE MY LATEST, MY GREATEST INSPIRATION,” AND THE GRAMMY-NOMINATED “CLOSE THE DOOR”

“Teddy Pendergrass’ voice was astounding, muscular enough to lift cars and crack granite. When paired with the elite writers, arrangers and instrumentals at Philadelphia International Records in the Seventies, the resulting music was often magnificent.”  – Rolling Stone

NEW YORK, N.Y. (November 30, 2021) – Primary Wave Music announces another iconic partnership today with the estate of the legendary and critically acclaimed R&B singer Teddy Pendergrass. Primary Wave Music has acquired a stake in the singer’s publishing, master recording income stream, and name and likeness in this exciting new partnership with the Pendergrass estate. The dynamic publisher will work closely with the estate to ensure Teddy’s legacy and help widen his brand and continue a long-term partnership to manage all assets moving forward. The estate will now have access to Primary Wave’s entire marketing team, digital team, publicity department, branding team, and publishing infrastructure, including licensing and synch opportunities.

The multi-million-dollar deal includes some of Teddy’s most significant hits across his incomparable 35+ year career in music. Songs have the Top 5 R&B classics “Love T.K.O.” and “You’re My Latest, My Greatest Inspiration.” The partnership also encompasses several additional songs, including “When Somebody Loves You Back” and “Close the Door” – both off his sophomore album Life Is a Song Worth Singing. “Close the Door” was released in 1978 and was a massive hit for Pendergrass. Upon release, the song spent two weeks at number one on the R&B chart, went on to be certified gold, and earned Pendergrass his first Grammy nomination in 1979 for “Best Male R&B Vocal Performance.” The song has been sampled over forty times in popular music by everyone from Mary. J. Blige to Keith Murray to 3LW.

“My husband was a legend, an icon, and I’m pleased about this partnership. I believe working with Primary Wave is just what the estate needs to help showcase Teddy’s rich legacy. He’s an icon, and it’s essential that people know all he’s done, what he’s contributed to the music industry, and as a humanitarian. My husband was more than just a legendary musician; he was the first African American to create a jeans line. After his debilitating car accident, he withstood many personal challenges and, throughout the later part of his life, became a dedicated advocate for elevating the voices and lives of individuals with spinal cord injuries. I’m excited to see the fantastic projects and opportunities this partnership brings because what’s most important is amplifying my husband’s story and showcasing to the world the immense impact he had on multiple generations,” said Joan Pendergrass.

“I have been a fan of Teddy for decades,” says Steven Greener, Partner at Primary Wave Music. He continues, “He has one of the most iconic voices in the history of music and his songs are timeless. I am thrilled Primary Wave has partnered with the estate and look forward to working with them to ensure his legacy lives on.”

Born on March 26, 1950, Teddy Pendergrass started singing gospel music in Philadelphia churches very young. A self-taught drummer, Pendergrass began a teen pop vocal group when he was just 15 and, by his late teens, would become a drummer for a local vocal group called the Cadillacs. In the late ‘60s, the Cadillacs merged with another established group called Harold Melvin & the Blue Notes. In 1970, Teddy would take over lead vocals for the group, and shortly after, they would sign to Philadelphia International Records. Around 1976, Pendergrass would leave the group in favor of a solo career and signed a new contract with Philadelphia International Records in late 1976, early 1977. He burst on the scene with the release of his self-titled debut album. Teddy Pendergrass would go on to be certified platinum and include the hit singles “I Don’t Love You Anymore,” “You Can’t Hide from Yourself,” and “The More I Get, the More I Want.” His following three albums – Life Is a Song Worth Singing, Teddy, and Teddy Live (Coast to Coast) – would be certified gold or platinum. Throughout his career, Teddy received several Grammy nominations and won the American Music Award for best R&B performer of 1978 and multiple awards from Ebony Magazine and the NAACP. In the ‘80s, Pendergrass kept racking up the hits. His 5th album, TP, went platinum. A 1982 car accident would leave Pendergrass paralyzed and wheelchair-dependent, but after years of physical therapy and counseling, Teddy returned to the recording scene. In 1983, he signed with Elektra/Aslyum and released Love Language in the spring of 1984. The album would be certified gold shortly after. Aside from a ceremony in 2007 honoring the legend, Pendergrass spent his later years out of the spotlight.