THE ACQUISITION INCLUDES A MAJORITY OF THE U.S. PUBLISHING FROM SOME OF THE GRAMMY-AWARD-WINNER AND KENNEDY CENTER HONOREE’S BIGGEST HITS INCLUDING “WHAT’D I SAY,” “AIN’T THAT LOVE,” AND “I GOT A WOMAN” 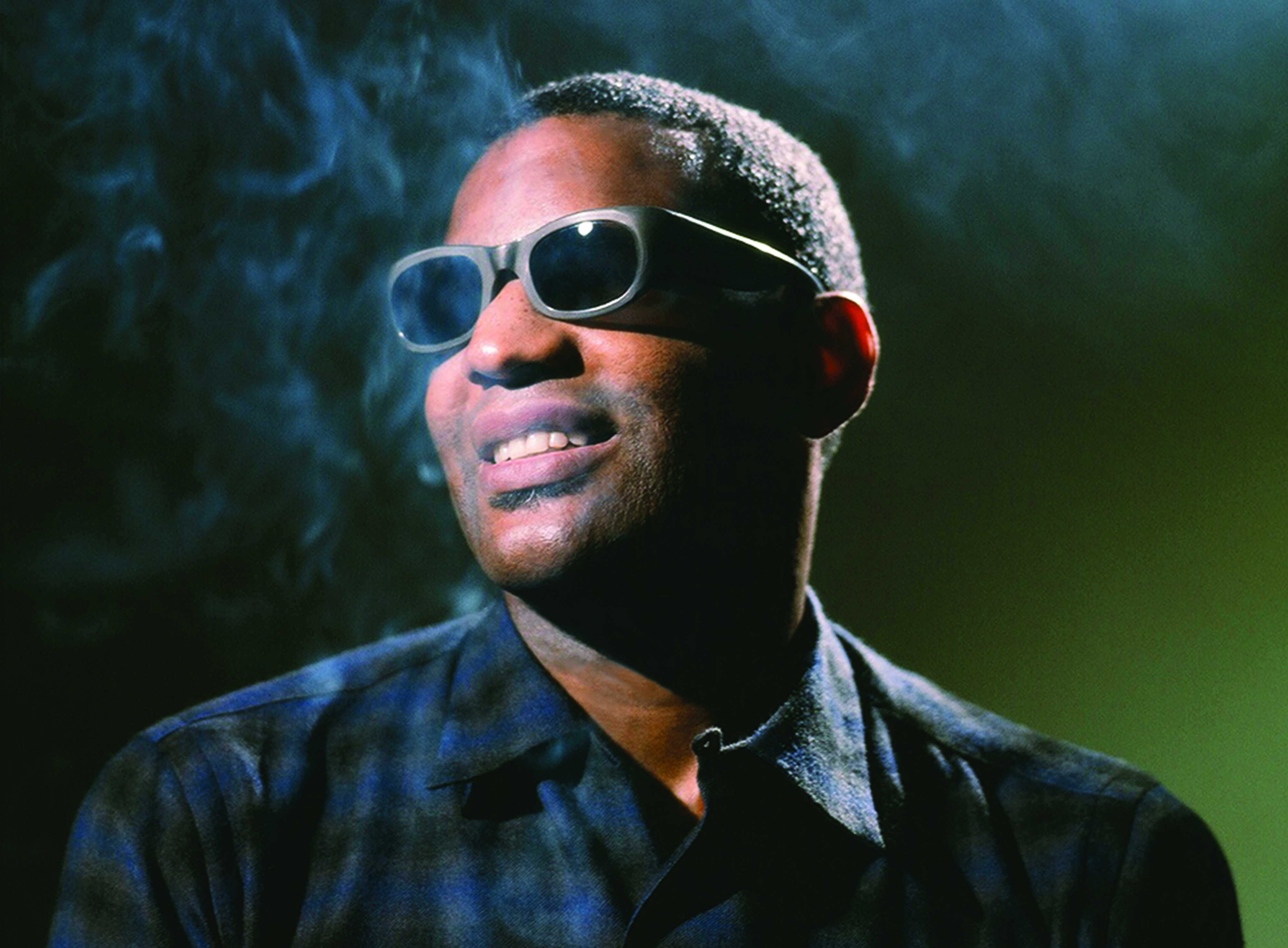 “I was born with music inside me. That’s the only explanation I know.”

Primary Wave Music Publishing announced today they have finalized an agreement with the heirs of Ray Charles which will see the dynamic publishing firm acquire a majority stake in the U.S. music publishing revenues from the pre-1964 catalog of the 17x GRAMMY Award winning singer, songwriter, composer, and pianist. Often referred to as the “Genius,” Charles pioneered the genre of soul music during the 1950s. His impressive, multi-award winning 50+-year career left an indelible mark on contemporary music all over the world and is credited to him using a combination of blues, gospel, R&B, rock, country and jazz when he created his groundbreaking hits.

Terms of the multi-million deal include a majority of the U.S. publishing, as well as all administration rights, for some of the soul legend’s biggest hits such as “What I’d Say,” “Ain’t That Love,” and “I Got A Woman,” which was famously sampled by Kanye West in his hit song “Gold Digger” featuring Jamie Foxx. The agreement also includes access to Primary Wave’s publishing infrastructure, which includes digital strategy, licensing and sync opportunities, publicity, branding, and film & TV production.

“Ray Charles was a unique artist genius and Primary Wave is the perfect, creatively proactive company to look after his music and legacy,” says Marc Toberoff of Toberoff & Associates, P.C. who represents Ray Charles’ heirs.

“We are thrilled to welcome Ray Charles into the Primary Wave family and are excited to work with his heirs to help shape the future of his legacy,” said Bill Cisneros, President of Primary Wave IP Investment Management.

Born Ray Charles Robinson on September 23, 1930, in Albany, Georgia, he was raised in Greenville, Florida, and started playing the piano before he was five. At age six, he contracted glaucoma that eventually left him blind. He studied composition (writing

music in Braille) and learned to play the alto saxophone, clarinet, trumpet, and organ while attending the St. Augustine School for the Deaf and the Blind from 1937 to 1945. His father died when he was 10, his mother five years later, and he left school to work in dance bands around Florida, dropping his last name to avoid confusion with boxer Sugar Ray Robinson. In 1947, with $600 he moved to Seattle and worked as a Nat “King” Cole-style crooner. He signed his first label deal in 1948 and a year later began releasing music. Between the years 1949 and 1963, he recorded 15 LPs and countless singles which topped the charts in the U.S. and across the world, selling millions of copies, winning a number of awards, and laying the foundation for his legendary career. Over the course of the next two decades, Ray would continue to win award after award, open his own studio, sign artists, tour, perform for world leaders, and perform on TV and film, most notably in the 1980 critically acclaimed hit “The Blues Brothers.” In 1986, Charles was the recipient of the Kennedy Center Honors, which celebrates individuals who, through a lifetime of accomplishments have enriched American life by their achievement in the performing arts.  Ray continued received accolades and awards throughout the 90s. He appeared on multiple broadcasts and celebrated 50 years in the recording industry. In 2004, Ray’s final piece of music Genius Loves Company was released and went on to sell over 5 million copies, earned 8 Grammy nominations and won 5 including Album Of The Year. That same year the film Ray was released and went on to become on of the highest grossing biopics in history.