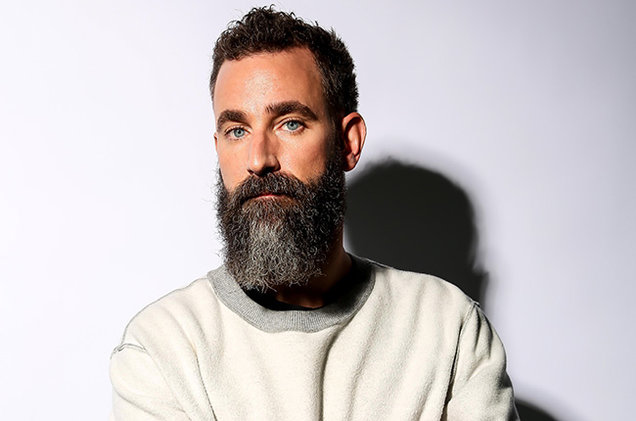 Primary Wave Music announced today they have entered into an administration and co-publishing deal with DJ White Shadow (Paul Blair). As part of the deal, Primary Wave Music will now administer his music publishing catalog which includes some of his biggest hits with Lady Gaga including “The Edge of Glory,” “Born This Way,” “Applause,” “The Cure,” as well as six songs that appear on the A Star Is Born soundtrack. In addition to the administration agreement, moving forward, Blair and PWM have entered into a worldwide co-publishing deal. Busy working on a solo project, Blair has plans to release his own music in early 2019 telling Out Magazine “It’s still a work in progress. But as it stands right now, it’s a weird mix of trap songs and super dark poppy stuff. I’m definitely shooting for wild, wild emotions.”

“We have been great fans of Paul’s for many years. His musical talent and vision are highly respected within the creative community and we are happy to welcome him to the Primary Wave team” says Sarah McCann, Senior Director, Creative for Primary Wave Music Publishing. She goes on, “From a DJ, to a multi-platinum selling producer, not to mention his partnership with the W Hotel, he is an innovator that will continue to inspire creatives and executives for years to come.”

Paul Blair is an American music producer and DJ currently based in Chicago. Best known as the producer for Lady Gaga’s Born This Way, for which he received a Grammy nomination, and Artpop albums, he’s also produced and written songs for Gaga on the soundtrack for the 2018 film, A Star Is Born. Blair started his career at 17, producing and djing around the world. He has played for corporate clients that include Louis Vuitton, Armani, Google, Nike, Playboy and Moncler. In 2008 he held a residence at it-nightspot Hyde in Los Angeles where he would eventually meet Lady Gaga. In addition to working with Gaga, Blair has worked with many other artists including DNCE, Pitbull, Sia, T.I. and Chris Brown. In 2015, Blair was named the North American music director of W Hotels where he continues to oversee musical branding in over 25 of the company’s locations. Blair was also the brainchild behind the hotel’s “W Sound Suites” which are recording studios located within select W Hotels and available to touring musicians.

In addition to his writing and producing, Blair has released a number of avant-garde solo projects. He was featured in the Anheuser-Busch Pac-Man commercial for Super Bowl XLIX, the song for which he remixed using the original Pac-Man music. His remixes have appeared in other television commercials including for Beats by Dre, Ford and Shiseido.