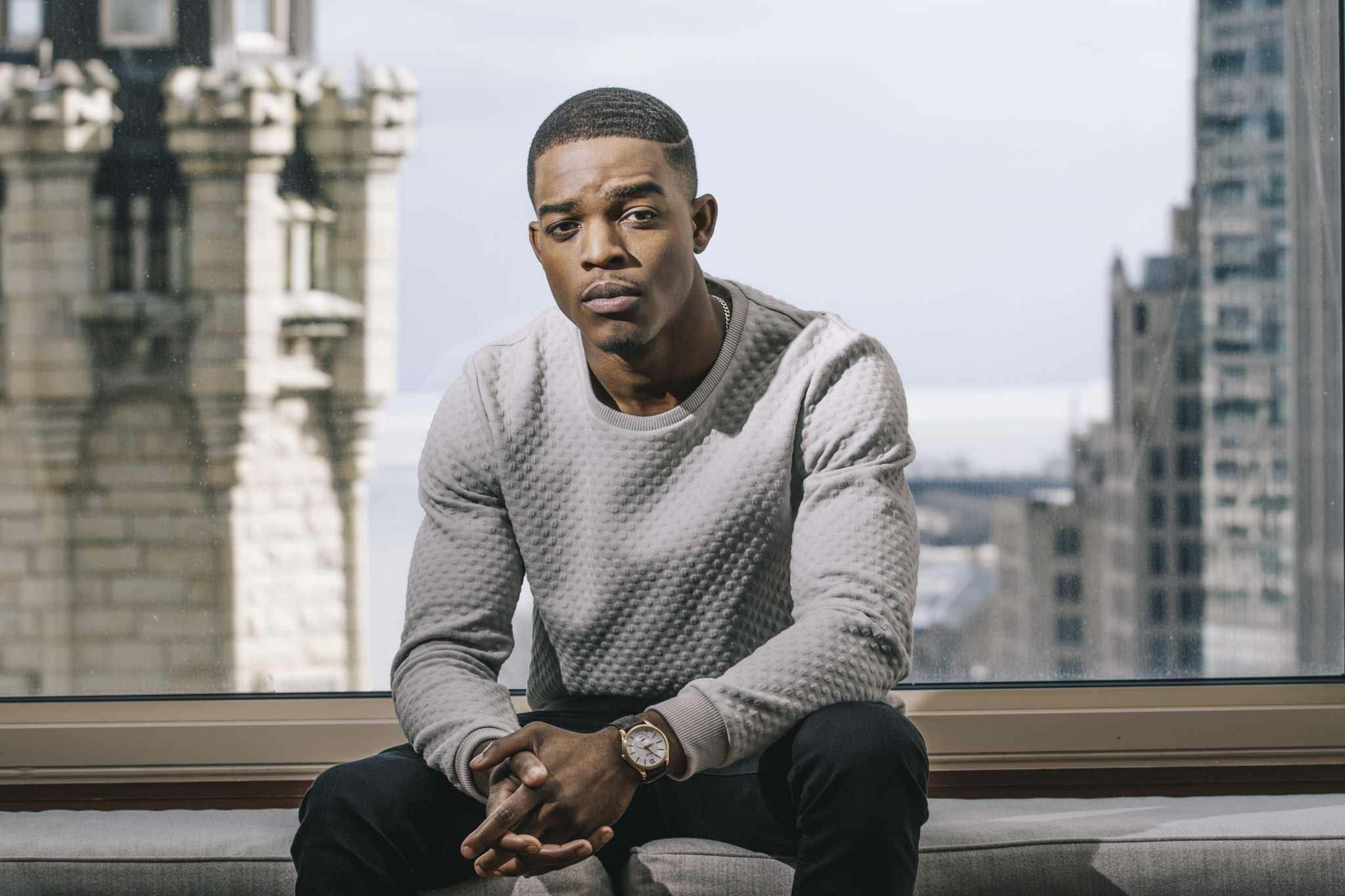 In addition, James, who got his start on the long-running teen drama Degrassi: The Next Generation, has appeared in such films as Ava DuVernay’s Selma, opposite David Oyelowo, Carmen Ejogo and Oprah Winfrey, and Tristar’s When the Game Stands Tall, as well as BET-CBC miniseries The Book of Negroes.