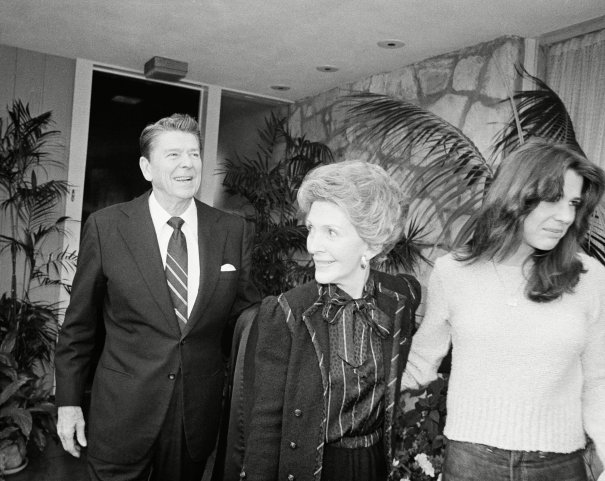 The NBCUniversal-owned cable network is teaming with the late president’s daughter, Patti Davis, to develop a limited series about the actor-turned-politico.

The untitled limited series will explore his early days as a lifeguard, time in Hollywood and his victories and failures as a president as well as what made him an American paragon, beloved husband and complex father. This is the first project about Reagan that comes with cooperation from a member of his family, Davis.

The USA Reagan limited series is the latest to explore the life of the former president. History is also readying anthology The Commanders, a scripted series about former U.S. presidents that will include Reagan.