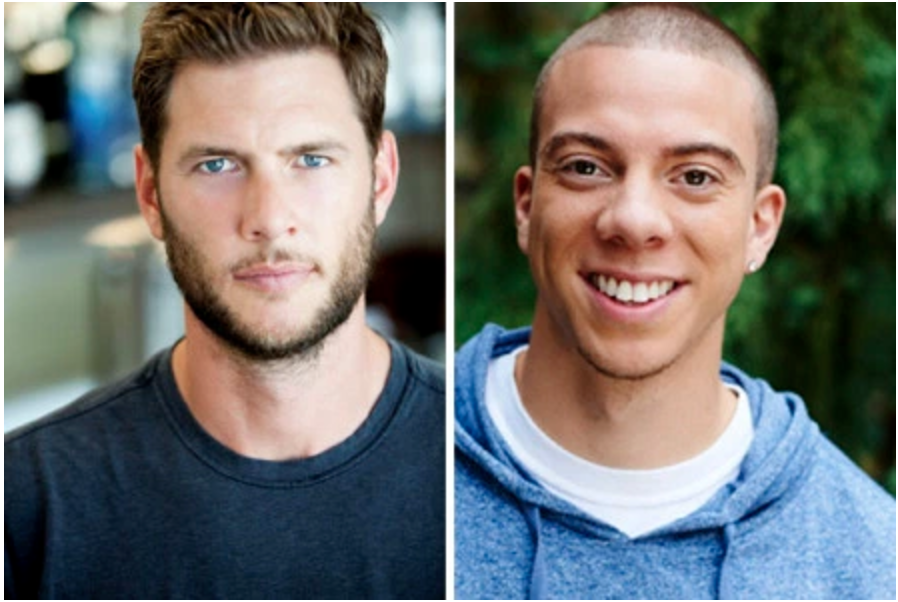 Ryan McPartlin (Chuck) has been cast in a series regular role opposite Reba McEntire in ABC’s Marc Cherry untitled drama pilot, from ABC Studios. The project stars McEntire as Ruby Adair, the sheriff of colorful small-town Oxblood, KY, who finds her red state outlook challenged when a young FBI agent of Middle Eastern descent is sent to help her solve a horrific crime. McPartlin will play Valentine French, the slick and handsome mayor of Oxblood. Best known for his series-regular role as Captain Awesome on NBC’s Chuck with Zachary Levi, he most recently appeared in an arc on Cherry’s Devious Maids and next co-stars in the feature Hunter Killer opposite Gerard Butler and Gary Oldman. He’s repped by Primary Wave Entertainment and Gersh.

Matt Murray (Eyewitness) is set as a series regular in 9J, 9K and 9L, a multi-camera family comedy from the husband-and-wife team of Dana Klein and Mark Feuerstein and toplined by the former Royal Pains star. Produced by Aaron Kaplan’s Kapital Entertainment and CBS TV Studios, 9J, 9K and 9L was written by Friends With Better Lives creator Klein and Feuerstein inspired by a time in Feuerstein’s adult life when he lived in apartment 9K in the building he grew up in, sandwiched between his parents’ apartment, 9J, and his brother, sister-in-law and their baby’s apartment, 9L, and his attempts to set boundaries with his intrusive but well-meaning family. Murray will play Nick, the smooth, confident doorman of Josh’s (Feuerstein) apartment building. David Walton also stars. This is Murray’s third series project for producer Aaron Kaplan following the Freeform series Kevin From Work and Dan Kopelman’s CBS pilot What Goes Around Comes Around last season. He was most recently seen in USA series Eyewitness. He’s repped by Primary Wave Entertainment and The Characters in Toronto.