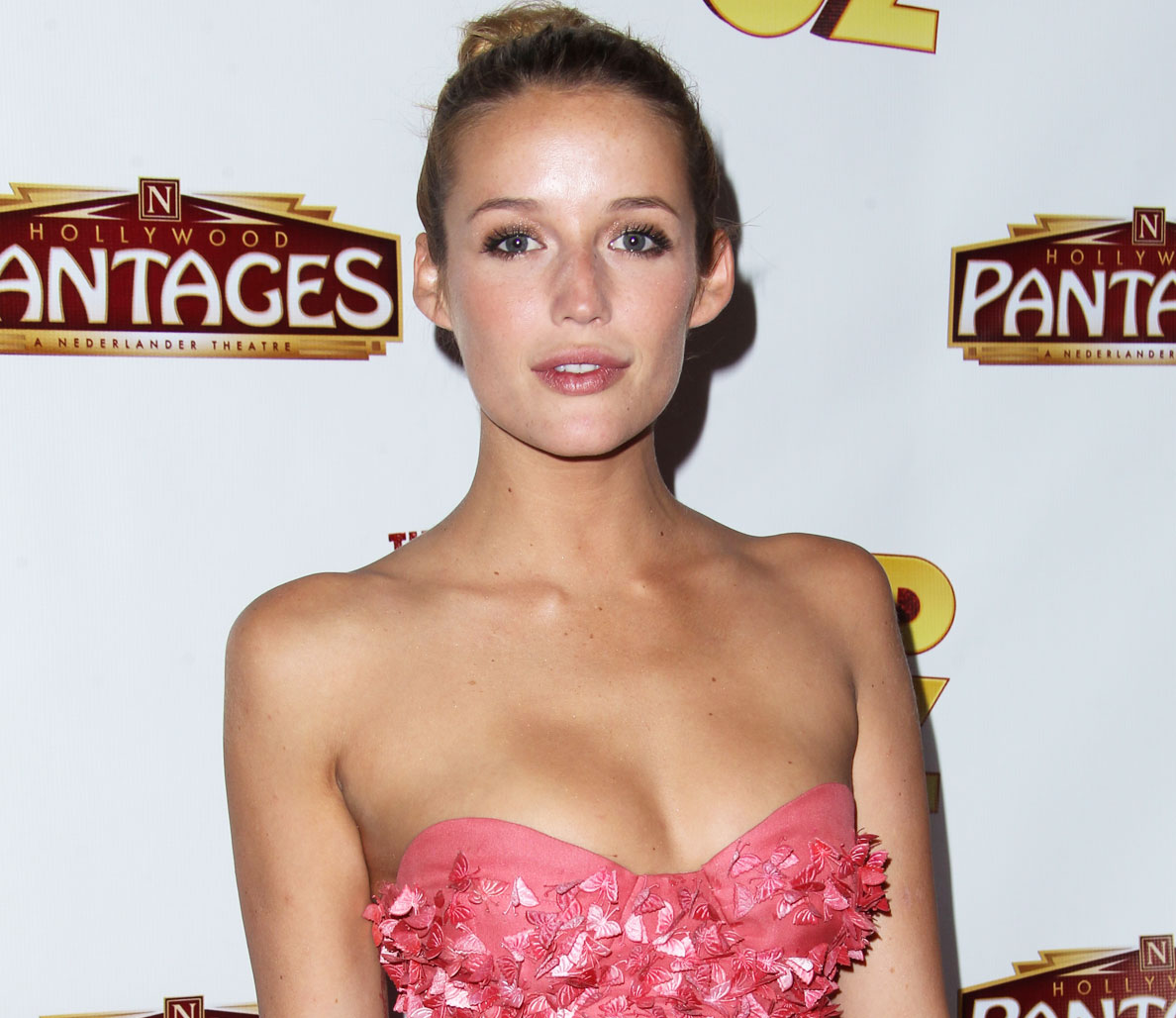 Written and created by former Los Angeles County Sheriff’s Deputy Joe Halpin (Hawaii Five-O, Secrets and Lies), The Oath explores a world of gangs made up of those sworn to protect and defend and sheds light on corrupt and secret societies that are nearly impossible to join. But once inside, members will do what they must to protect one another from enemies on the outside and from within their own ranks.

Dumont will play Kate Miller, the beautiful new pit boss at Frank’s (Malone) casino who has a mysterious past. She attracts the attention of Steve Hammond (Ryan Kwanten), who tries to win her over. Kate’s tough exterior has served as an effective defense mechanism so far, but will she let her guard down when Steve comes into her world?

Dumont, one of the leads in Paramount’s Scouts Guide To The Zombie Apocalypse, has recurred in The Royals and had guest spots on Workaholics and The League.