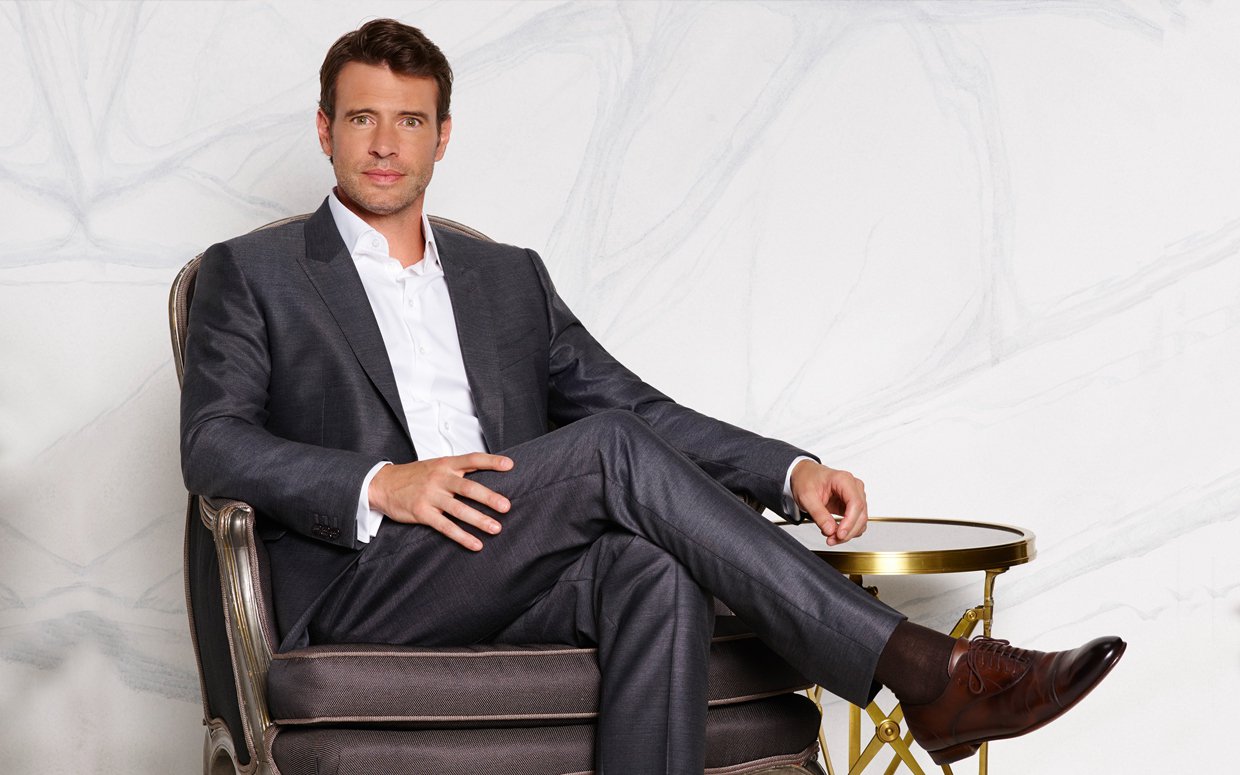 Foley is gearing up for the seventh and final season of ABC’s political drama Scandal, which will air in the fall, and up next appears in Netflix film Naked, a remake of the 2000 Swedish romantic comedy starring Marlon Wayans,  as well as Investigation Discovery’s two-hour TV movie Final Vision, based on Joe McGinniss’ true-crime book.

In addition to acting, Foley has directed episodes of Scandal, Monk and The Unit, co-wrote and produced the Shondaland pilot Toast for ABC, and wrote, directed and produced the dark comedy Let’s Kill Ward’s Wife.

He continues to be repped by ICM.