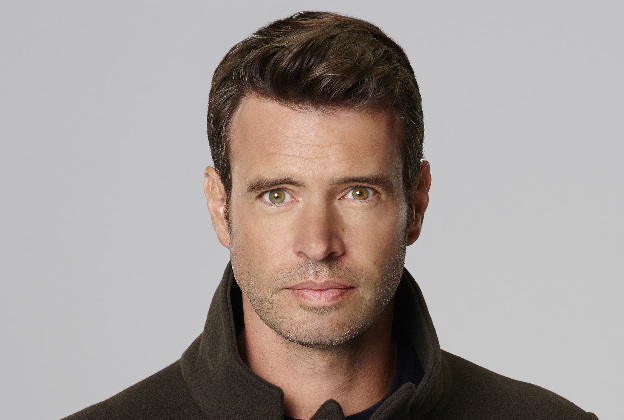 EXCLUSIVE: As Scandal is wrapping its seven-season run on ABC, the network has moved in to secure the next starring vehicle of cast member Scott Foley. In a competitive situation with multiple networks interested, ABC has landed Whiskey Cavalier, an hourlong action-dramedy project executive produced by Bill Lawrence, which has Foley attached to star and produce. The project, from writer Dave Hemingson, Warner Bros. TV and Lawrence’s studio-based Doozer Prods., has received a put pilot commitment from the network.

Written by Hemingson, Whiskey Cavalier follows the adventures of FBI agent Will Chase (codename: Whiskey Cavalier) — played by Foley — who, following an emotional break-up, is assigned to work with CIA operative Francesca “Frankie” Trowbridge (codename: Fiery Tribune). Together, they lead an inter-agency team of spies who periodically save the world (and each other) while navigating the rocky roads of friendship, romance and office politics.

Hemingson executive produces alongside Doozer’s Lawrence and Jeff Ingold; Foley is a producer.

Foley and Lawrence have a long history together — the Felicity alum has done recurring stints on Lawrences’ comedy series Scrubs, Cougar Town and Undateable. Folwy joined Shonda Rhimes’ Scandal in Season 2 as a recurring, playing the enigmatic Jake Ballard, before getting promoted to a series regular at the beginning of Season 3, Before Scandal, Foley did a major stint on another Rhimes ABC series, medical drama Grey’s Anatomy. He also co-wrote and executive produced comedy project Toast for ABC via Shonaland and ABC Studios, which went to pilot. Foley is repped by ICM Partners and Primary Wave Entertainment.