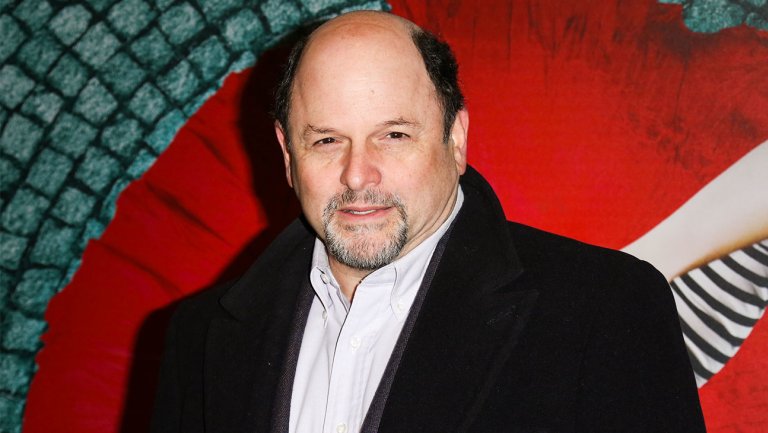 The multiple Emmy-nominee is set to star and exec produce Audience Network’s straight-to-series comedy Hit the Road, The Hollywood Reporter has learned.

From Primary Wave Entertainment and Fabrik Entertainment, the 10-episode comedy is about a dysfunctional family of would-be rock stars who travel the country in a cramped tour bus searching for fame and fortune. Alexander will star as Ken Swallow, the patriarch of the family.

“I am so honored by the faith and support we’ve been given by AT&T Audience Network and our producing partners,” Alexander said. “We are so excited to bring this funny, fearless, chaotic musical family to life. And we are so grateful for the opportunity.”

Created by Peter Tilden, Hit the Road serves as a reunion for the writer with Alexander as the duo previously teamed for ABC’s short-lived comedy Bob Patterson. Tilden will pen the script alongside British screenwriter Dean Craig (Death at a Funeral). Both will exec produce alongside Alexander, Audience Network’s Christopher Long, Primary Wave’s Bart Peters, Mark Burg and Fabrik’s Melissa Aouate and Henrik Bastin. Primary Wave will co-finance the series.

“Working with a comedic genius like Jason Alexander is truly an honor and we know our viewers are going to fall in love with their quirky and hysterical twist on the modern-day Partridge Family,” said Audience Network head Chris Long. “Jason has been responsible for some of the most memorable comedic moments in TV history and we are thrilled that they are joining the Audience Network family as we continue to develop and grow our original programming platform.”

For Fabrik, it joins a list of originals including TNT drama pilot Deep Mad Dark. The company’s credits include The Killing, Burn Notice, The Comedians and American Odyssey.

Alexander, meanwhile, earned seven Emmy noms for Seinfeld and most recently earned a Tony for best musical actor for his multiple role performance in Jerome Robbins’ musical revue Broadway, which he wrote and starred in. He’s repped by Innovative.