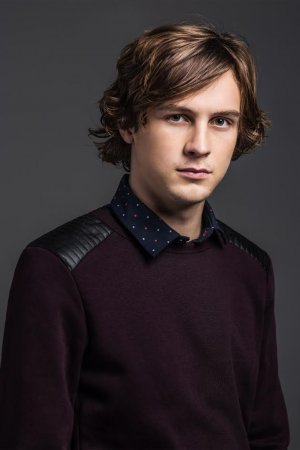 Greg Berlanti is directing the adaptation of Becky Albertalli’s 2015 book about a gay teen who has not come out to his classmates.

The adaptation of Becky Albertalli’s 2015 book centers on a gay teen named Simon (Robinson) who has not come out to his classmates. But when an email he sent to a boy (that he’s never met) falls into the hands of class clown Martin (Miller), Simon finds himself in a complicated situation when he’s blackmailed into helping Martin get to know his best friend Abby, the new girl in school.

Greg Berlanti, best known as one of the architects of DC’s television universe, is attached to direct the coming-of-age coming-out project, which has a screenplay by Isaac Aptaker and Elizabeth Berger (who co-executive produce the new NBC show This Is Us).

Temple Hill, the company behind hit book adaptations The Fault in Our Stars and The Maze Runner, is producing the project along with Pouya Shahbazian.

Miller will next be seen in Ry Russo Young’s feature adaptation of the best-selling novel Before I Fall, which will debut at Sundance before hitting theaters April 7. He also stars in Lasse Hallström’s upcoming feature A Dog’s Purpose, which opens later this month and has the lead role in the Universal and Blumhouse film Prey. His past credits include The Walking Dead, Scouts Guide to the Zombie Apocalypse and The Stanford Prison Experiment. He’s repped by Innovative Artists, Primary Wave Entertainment and Hirsch Wallerstein.