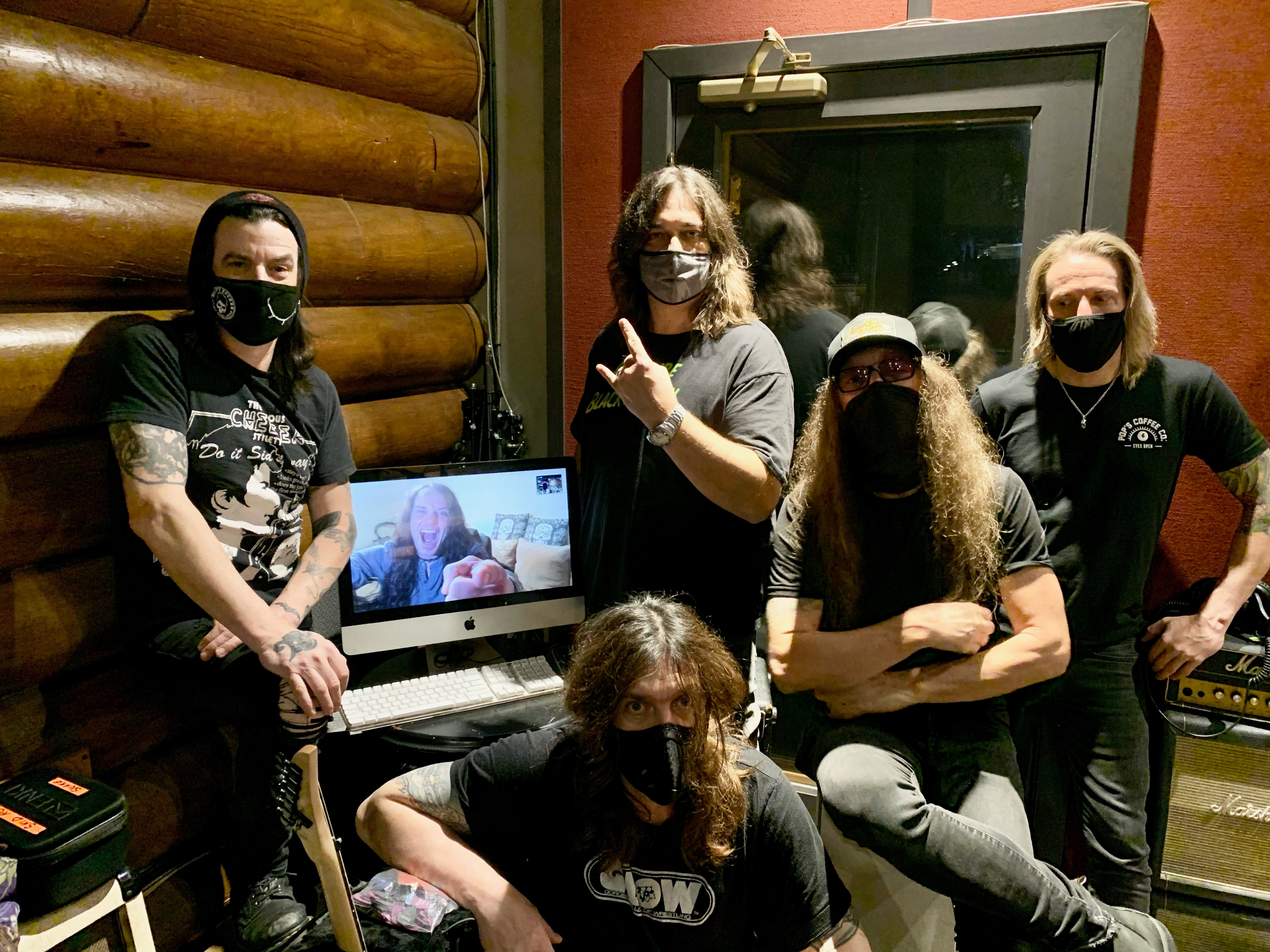 earMUSIC is very happy to announce the latest worldwide signing of iconic US Hard-Rock band SKID ROW which marks another outstanding artist addition to the label’s roster. The band just started to work on its new studio album with producer Nick Raskulinecz who comes with an impressive track record from his latest works with bands such as Foo Fighters, Rush, Halestorm, Evanescence, and Alice in Chains.

The band sends the following comment straight from the studio:

“We are extremely excited to have signed with earMUSIC. Not only do we have an incredible team to work with, but we are label mates with iconic artists like Deep Purple and Alice Cooper. To say we are psyched is an understatement.” –  SKID ROW

SKID ROW is a multi platinum act coming along with a solid bunch of Top Ten singles and the band’s second album, ”Slave to the Grind“ peaked at #1 at US Billboard Charts in 1991. New Jersey kids, punk and metal attitude, determined to conquer the world. All for one, banded together with a single-minded purpose. The battlefield was the stage, the songs their arsenal in an us-against-them musical coup d’état.

In the last 5 years, the band entered a new exciting phase by finding the perfect match with lead singer ZP Theart (Ex DragonForce, Tank) who already showed his skills and perfect range on the band’s latest tours in 2016 thru 2019 all over the world. The band will prove the magic of their new band chemistry on the new album coming to you in 2022!

“We have been given the chance to listen to many songs in the pre-production stage and we were completely impressed by the energy and the songwriting quality. Skid Row have reached great levels of success in the 80s and the 90s but we are sure that they have all they need today to open a new chapter in their career and return to be one of the leading names in the hard rock world”

The legendary rock group also recently joined the talent division at Primary Wave Music as a management client. Eric Baker, a partner in Primary Wave’s music management division and based in the company’s west coast office, will handle day-to-day responsibilities for Skid Row.