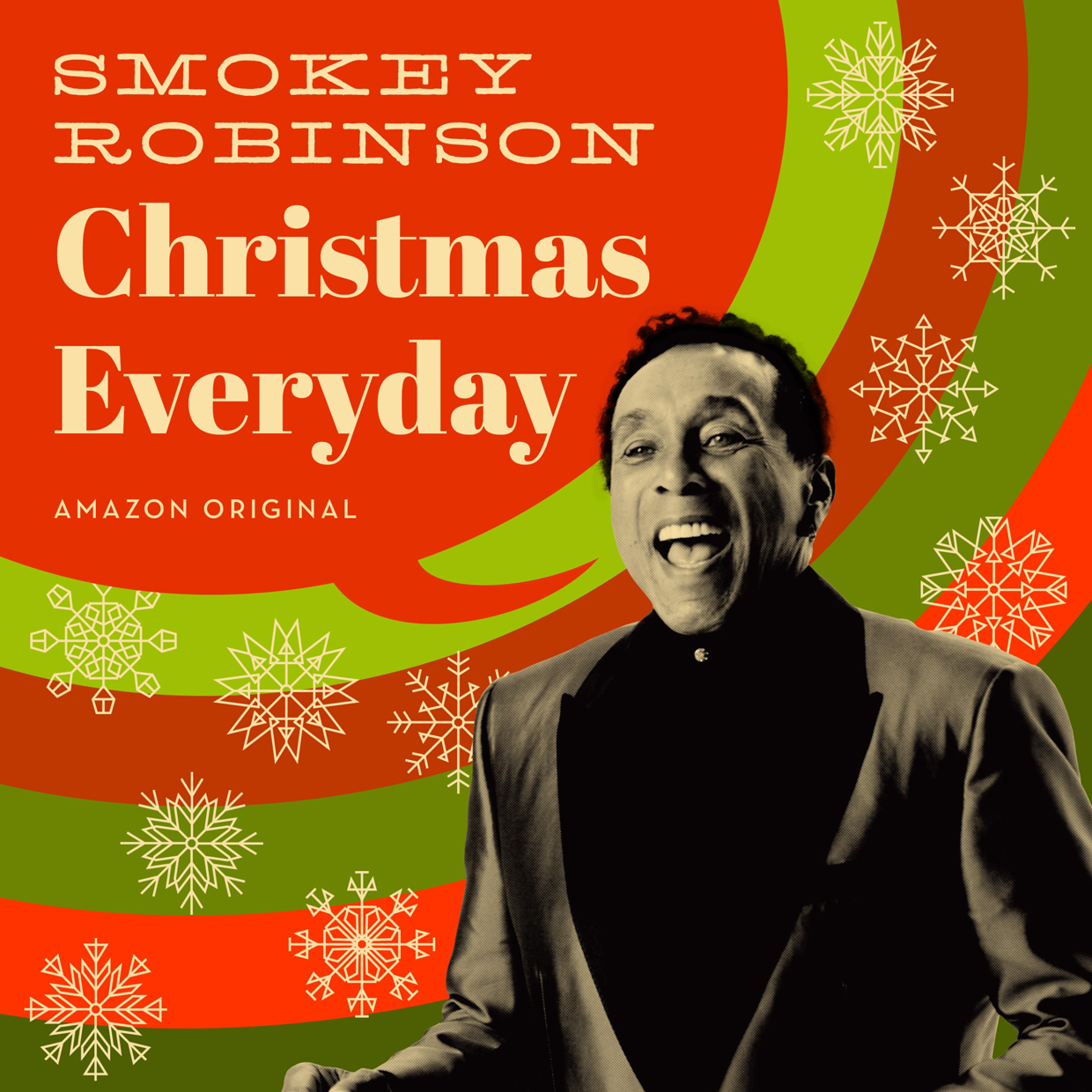 Christmas Everyday features 10 songs, including seven seasonal favorites and three Robinson originals. The Rock & Roll Hall of Fame member co-produced the soulful set with Adam Anders, best known for his work on Glee. Guests on the album include Take 6, The Dap-Kings, Mindi Abair, Trombone Shorty and Us The Duo,who have their own holiday album coming Nov. 17. The album is available for pre-order on Amazon Music beginning today (Oct. 27).

“I was quite pleased when I was approached about doing a holiday album,” Robinson said in a statement.  “I love the feeling of Christmas…and these are some of my absolute favorite songs. Folks are going to be surprised by some of the arrangements.”

Robinson recorded the album in Anders’ home studio in Los Angeles.“We had a good working relationship and a great time,” Robinson said.. “We were both very open to each other’s creativity. I’d give him a song idea and the key I wanted to sing it in, he’d do a treatment and then we’d work side by side to buff it to perfection.”

While this is Robinson’s first solo holiday offering, he previously released two holiday albums with his former group, The Miracles, including the now Christmas classic, 1963’s Christmas with The Miracles.  In fact, the new album takes its name from a song originally included on that set.