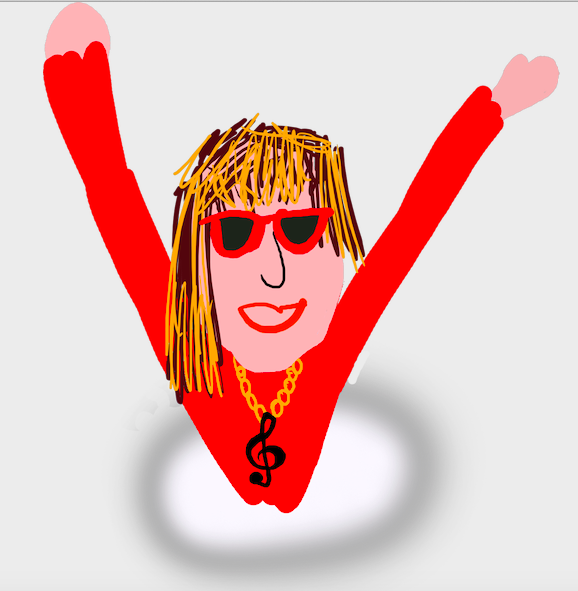 INCLUDED IN THE DEAL ARE SOME OF HER

The music-publishing catalog of the Award winning songwriter Allee Willis is the latest in a string of recent acquisitions for Primary Wave Music Publishing, the leading independent publisher of iconic and legendary music in the world. In a deal announced today, Primary Wave has acquired a majority stake in the catalog of the Songwriter Hall of Fame inductee. Included in the deal are some of the beloved writer’s biggest hits such as “September” and “Boogie Wonderland” by Earth, Wind & Fire, “Neutron Dance” by The Pointer Sisters, “What Have I Done to Deserve This?” by the Pet Shop Boys and Dusty Springfield, and “I’ll Be There For You” by The Rembrandts, which was made famous when it became the theme song for the long running sitcom Friends. Also included in the acquisition is Allee’s interest in the songs that she wrote for the critically acclaimed Broadway production, The Color Purple.

Primary Wave will also serve as the exclusive partner of Allee’s name, likeness, and life story rights, as well as of her personal art and collection of antiques, artwork, and memorabilia. The dynamic publisher has already confirmed they will partner with her estate on a documentary about Allee’s life.

Of the deal Tina Fasbender, Allee’s business manager and founder of Fasbender Financial, said “In looking for a home that would understand, respect and creatively grow the visibility of Allee’s astounding, multidisciplinary body of work, there was really only one choice. Allee was not just a songwriter, and as Trustees, we needed a team that had the vision, passion and resources to take in her lifelong creative explosion and think outside the box…because that’s where she lived and created. Primary Wave is not just a publisher. They are a company of music fans, who have well-honed, wide-ranging skill sets. They grow what they love! The many puzzle pieces of Allee’s creative hurricane are perfectly suited for how Primary Wave markets and promotes art. This was a match made in heaven, for all involved!”

“The hits Allee Willis penned for the likes of Earth, Wind & Fire, The Pointer Sisters, Pet Shop Boys and more have stood the test of time,” says Lawrence Mestel, CEO & Founder of Primary Wave Music Publishing. He goes on, “Her catalog is iconic, her songs are ageless. I am so thrilled to welcome her to the family and to be working with her trustees on some very exciting projects incorporating both her songs and her incredible life story.”

Allee Willis was a one-woman creative think-tank-a multi-disciplinary artist and visionary thinker whose range of imagination and productivity knows no bounds. She was a Grammy, Emmy, Tony and Webby award-winning and nominated Songwriters Hall Of Fame songwriter, performer, visual artist, multimediaist, director, collector, social artist, and party thrower. Her hits-including Earth, Wind & Fire’s “September” and “Boogie Wonderland,” The Pointer Sisters’ “Neutron Dance,” Pet Shop Boys with Dusty Springfield’s “What Have I Done To Deserve This,” and The Rembrandts’ “I’ll Be There For You (Theme From Friends)”-have sold more than 60 million records. Willis also co-authored the Oprah Winfrey-produced Broadway musical The Color Purple.