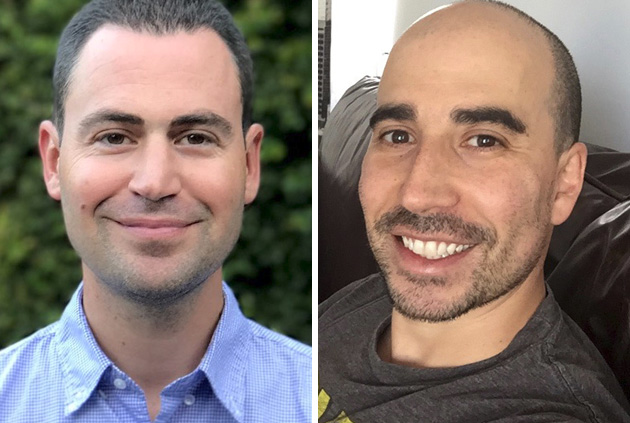 In a competitive situation, CBS has nabbed God Friended Me, a light hourlong procedural from Alcatraz co-creators Steven Lilien and Bryan Wynbrandt, director Marcos Siega and Greg Berlanti’s Berlanti Productions. Warner Bros. TV, where Berlanti Prods. is based, is the studio.

Written by Lilien and Wynbrandt and to be directed by Siega, God Friended Me is described as a humorous, uplifting series, which explores questions of faith, existence, and science. It centers on an outspoken atheist whose life is turned upside down when he is “friended” by God on Facebook. Unwittingly, he becomes an agent of change in the lives and destinies of others around him.

Lilien and Wynbrandt executive produce alongside Siega and Berlanti Prods.’ Berlanti and Schechter.

The networks have been actively seeking series projects with spiritual themes over the past few years. NBC developed a guardian angels drama with producers Mark Burnett and Roma Downey, which went to pilot three years ago. There were two such pilots this past season — both with a comedic bent — that went to series, ABC’s hourlong Kevin (Probably) Saves the World, fka The Gospel Of Kevin; and CBS’ half-hour By the Book, fka Living Bublically. CBS has longstanding traditions in the genre with such dramas as Touched By an Angel and Joan of Arcadia.

Siega, who is under an overall deal at WBTV, has directed the pilots for such studio series as The Following, The Vampire Diaries and Time After Time. He most recently directed the Fox/20th drama pilot The Passage.

This is the second sale and second put pilot commitment for Berlanti Prods. The company also has White House political drama Republicat NBC with writer Alex Berger. Berlabti Prods. has ten series on the air.