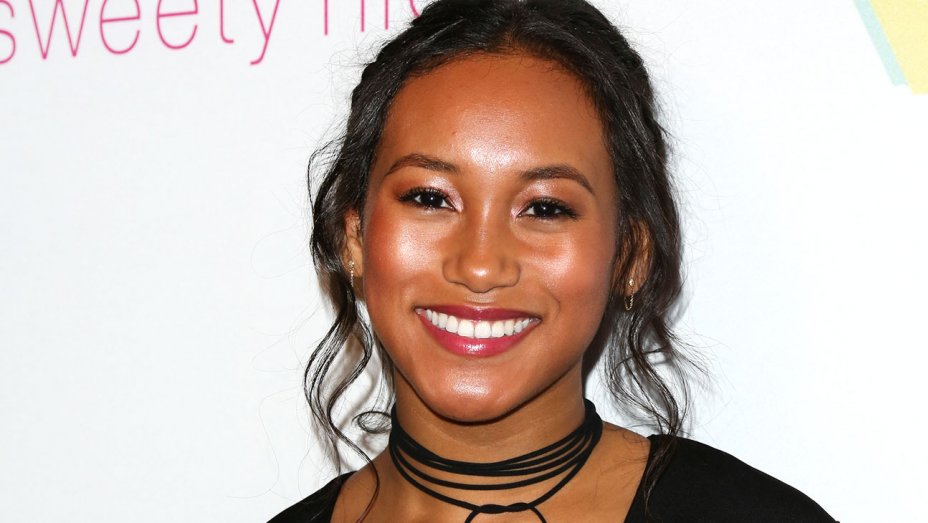 Shannon Purser (Stranger Things), Ryan Phillippe (Flags of Our Fathers) and Alice Lee (Foreign Bodies) also are starring in the film, which follows 16-year-old misfit Clare (King) who discovers a magic box that has the ability to grant wishes. She soon discovers, however, that the box only grants the wishes at a deadly cost.

Park plays one of Clare’s best friends, Meredith McNarin.  Busted Shark Production’s Sherryl Clark is producing the film, which is directed by Annabelle‘s John Leonetti from a script by Barbara Marshall.