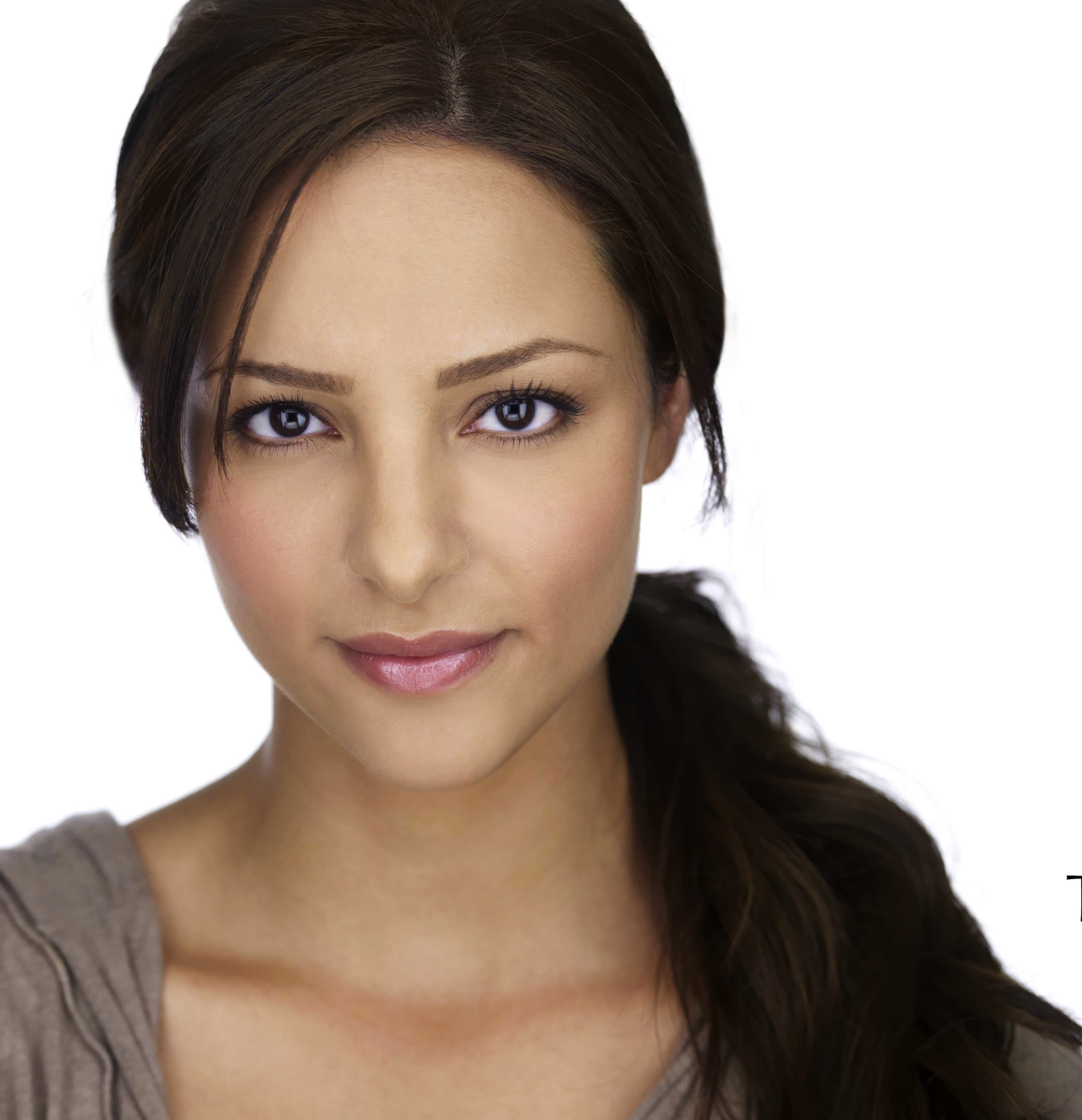 “DC’s Legends of Tomorrow” is adding a major character to its third season.

Tala Ashe is joining the CW show as a series regular. The actress will take on the role of Zari Adrianna Tomaz, a new member of the team aboard the Waverider.

The character Zari Adrianna Tomaz is a Muslim-American woman from the year 2030 who lives in a world of contradictions — technology has brought about incredible change in her future, but too bad human nature hasn’t kept pace. Fear, prejudice and a lack of care for the planet have forced Zari to become a “grey hat hacktivist.” Described as a computer nerd with a wry, combative attitude, she is a woman living a double life who doesn’t realize that she has secret, latent powers derived from an ancient, mystical source.

In the comics, Adrianna Tomaz was a citizen of the fictional nation of Kahndaq who fights against its corrupt government, specifically against the country’s leader Black Adam. Eventually she becomes the hero named Isis.

Ashe is an Iranian-American dual citizen who speaks fluent Farsi. She recurred on NBC’s “American Odyssey,” and her other TV credits include an arc on “Smash,” plus “30 Rock,” “Law & Order” and “Covert Affairs.” She recently starred in the off-Broadway production of “The Profane” at Playwrights Horizons, “Troilus and Cressida” at Shakespeare in the Park and “Head Over Heels” from producer Gwyneth Paltrow and the Oregon Shakespeare Festival.