The 50th ‘American Music Awards’ To Pay Homage to Olivia Newton-John With a Performance From P!NK

This year’s ceremony marks the 50th AMA show, and in honor of this monumental moment, artists will have the chance to speak to their musical inspirations throughout the evening. As part of this, the show will feature special tribute performances. P!NK will rejoin the AMA stage to perform a moving tribute to 10-time AMA winner Olivia Newton-John.

P!NK will perform a Newton-John classic in tribute to the singer, who died in August after a long battle with breast cancer. Newton-John was a 10-time AMA winner. She won favorite female artist — pop/rock four times, a record that was unmatched in the show’s first 20 years. Newton-John also co-hosted the 1976 show with Glen Campbell and Aretha Franklin. P!NK will have two performance slots on this year’s show. She was already set to perform her new single “Never Gonna Not Dance Again.” 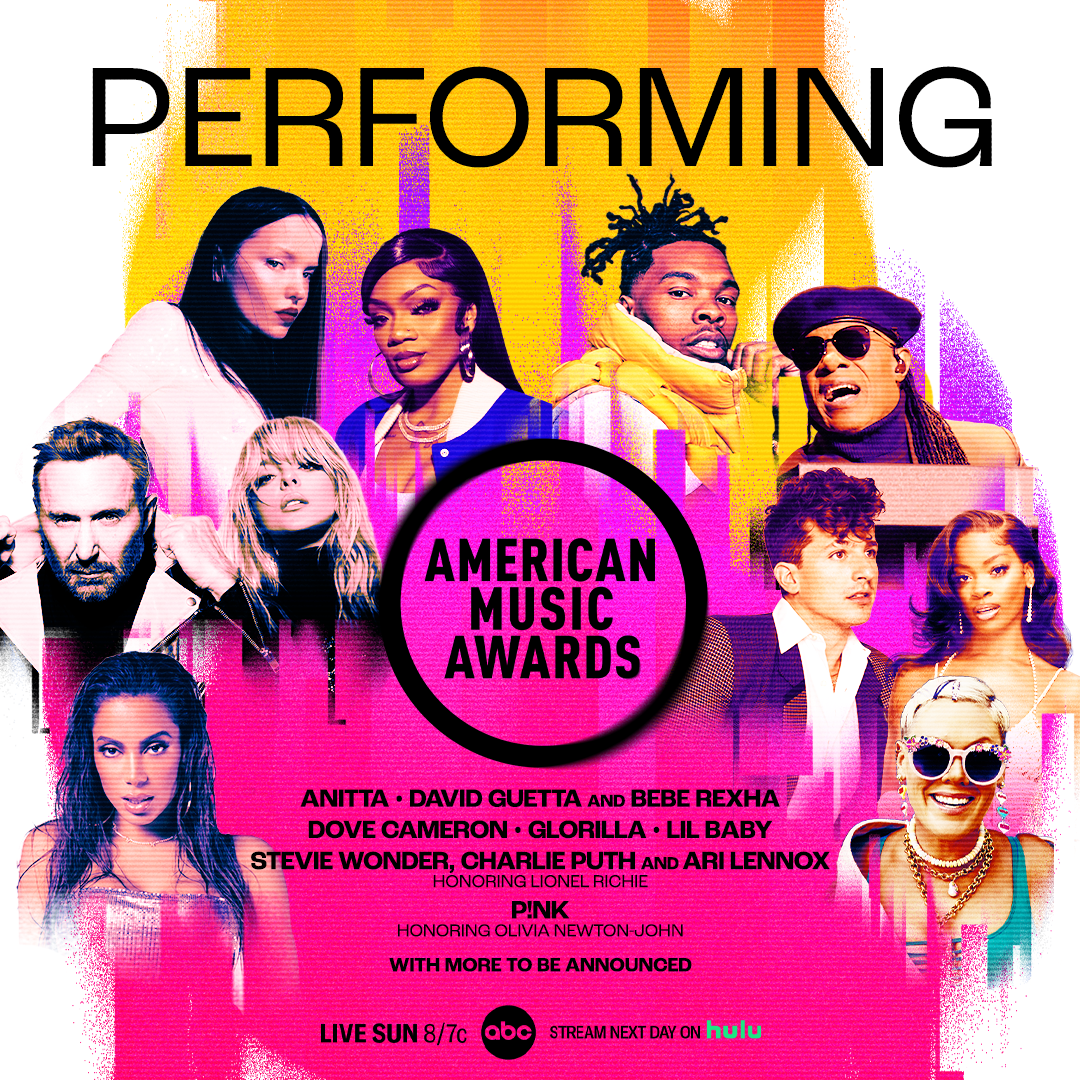