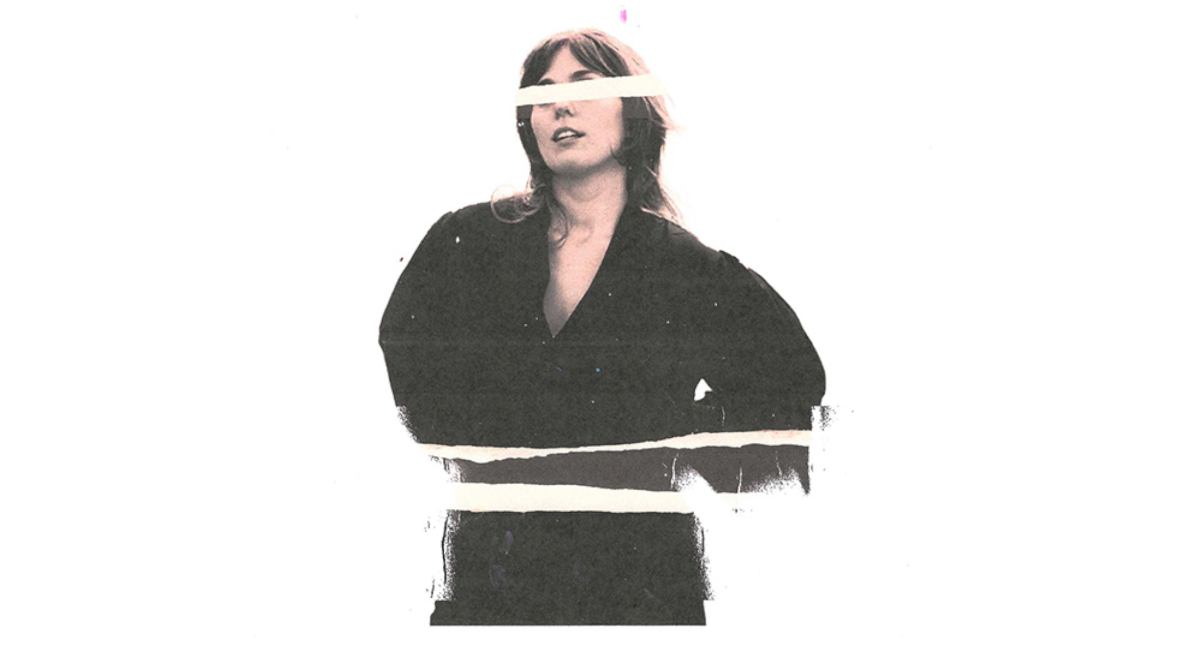 “In the future, the audience will become the artist and their life, the art….they will become the uninvited guests at the banquet of the arts.”
– Glenn Gould
In 2020 Meg Remy’s long-running project U.S. Girls released the album Heavy Light, the latest in a run of critically-beloved releases from the acclaimed artist, and with its line up of 20 plus session musicians, perhaps the most collaborative of Remy’s career to date. Today, Remy is returning with a truly unlikely collaboration, a track called “Good Kinda High” that is a collaboration with the Classical Music icon Glenn Gould (1932-1982).
LISTEN:
to U.S. Girls’ Glenn Gould collaboration
“Good Kinda High“

The track arrives nearly forty years after the death of renowned pianist, and is being released as part of a project from producer Billy Wild called Uninvited Guests, in which he uses samples of Gould performances to build new works in collaboration with contemporary artists in a wide range of genres. The project was initially incubated with Wild’s Division 88, a Toronto-based collective, who dug deep into the Gould catalog with the goal of retaining the musical integrity of the original recordings, while making new songs that could resonate in modern context. The pianist was himself shunned by the Classical community in his day for his views on the future role of technology in music, and Wild contends that the project is a fitting tribute to Gould’s adventurous artistic spirit, and something Gould would have approved of.

“This started 7 years ago as a challenge on whether or not Glenn Gould could be made to sound current,” says Wild. “The main thing I learned on Gould is that he truly belonged in this generation.”

For the single Remy has written over a beat produced by Wild and co-producer Gabriel Pick, and was an exciting creative opportunity for her, as a long time Gould fan, to engage with the work of her fellow Canadian.

“I like to imagine Gould and I as two freaks on the same leash,” says Remy. “Trying to be invisible trying to be seen.”