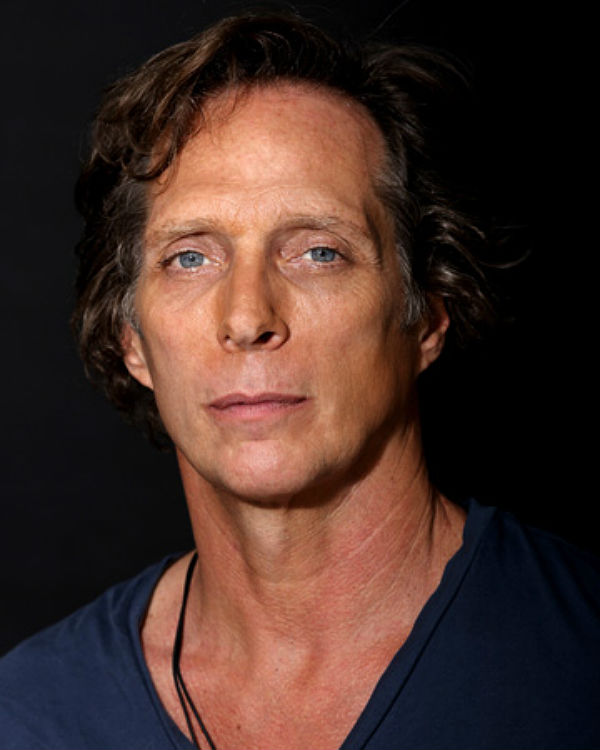 Long regarded as an actor’s actor with a trail of great performances in films from Heat to The Perfect Storm and Black Hawk Down, William Fichtner is stepping behind the camera to make his directorial debut. Roadrunner Inc., Anamorphic Media, Trilight Entertainment, and Primary Wave Entertainment are co-producing Cold Brook, a drama that will shoot this summer in Buffalo and Cortland County, New York. Fichtner will direct, and he will star with Sons of Anarchy‘s Kim Coates and Lost‘s Harold Perrineau. Fichtner, who wrote the script with Cain DeVore, described the drama as “the story of two ordinary guys in a small town who embark on an extraordinary adventure. It’s a story about coming home; something everyone, everywhere has an innate desire to do.” Fichtner will produce with Sara Shaak, Shayne Putzlocher, and Coates. The exec producers are Primary Wave’s David Guillod, DeVore, and Sean HusVar. Edd Lukas is the Director of Photography. “When my writing partner Cain DeVore and I began to work on Cold Brook, and the story evolved over the years, the one thing that never changed was that we were writing it for me and Kim Coates,” Fichtner said. “I met Coates in 2001 shooting Black Hawk Down in Morocco, and we’ve been great friends ever since.”

Shaak, who’s producing with Fichtner, said that “Cold Brook is a special project for our entire team. The support here in Buffalo for Bill and our project has been fantastic. Bill’s a Buffalo guy, and it’s really rewarding to help him bring his vision for Cold Brook into production in this area that means so much to him.”