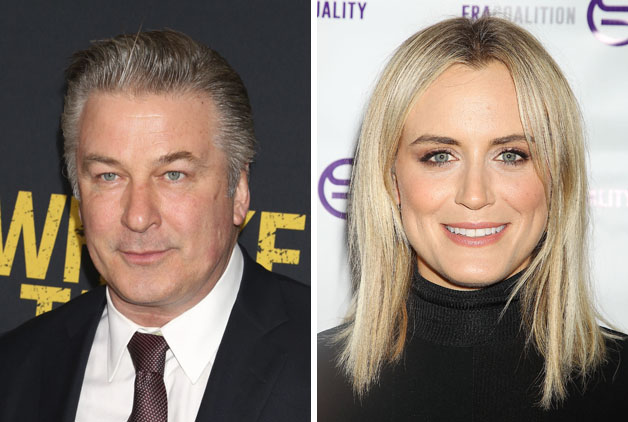 Alec Baldwin, Taylor Schilling, Jena Malone and musician Che “Rhymefest” Smith have signed on to co-star in the Emilio Estevez-directed socially conscious ensemble dramedy the public. Currently in preproduction, the film is set to begin principal photography in mid-January on location in Cincinnati.

Written by and co-starring Estevez, the public centers around a standoff with police and library officials during a brutal, life-threatening cold snap. Staging an Occupy-style sit-in, library patrons — many of whom are homeless and mentally ill — turn the Cincinnati Public Library into an impromptu shelter for one night. Drawing from the current political climate, the film strives to give equal voice to both sides as it examines the question of who will care for those who are unable to care for themselves?

Baldwin (Still Alice) will play a crisis negotiator attempting to de-escalate the standoff. Estevez and Malone (The Hunger Games trilogy) play librarians caught up in the crisis. Schilling (Orange Is the New Black) will play a character who helps expose the truth as a corrupt media spins the story for ratings. And Smith (who co-wrote the Oscar-winning song “Glory” from the Selma soundtrack) portrays one of the homeless Occupy patrons.

the public is produced by Estevez’s longtime producting partner Lisa Niedenthal alongside Alex Lebovici and Steve Ponce of Oriah Entertainment, with Michael Bien of Cedarvale Pictures serving as executive Producer. Casting is headed up by Mary Vernieu and Michelle Wade Byrd.

Estevez previously directed, wrote and co-starred in the Golden Globe- and SAG-nominated drama Bobby, which follows the hours leading up to the assassination of Robert Kennedy in 1968, and the acclaimed indie drama The Way, which follows a group of pilgrims traveling the Camino de Santiago.