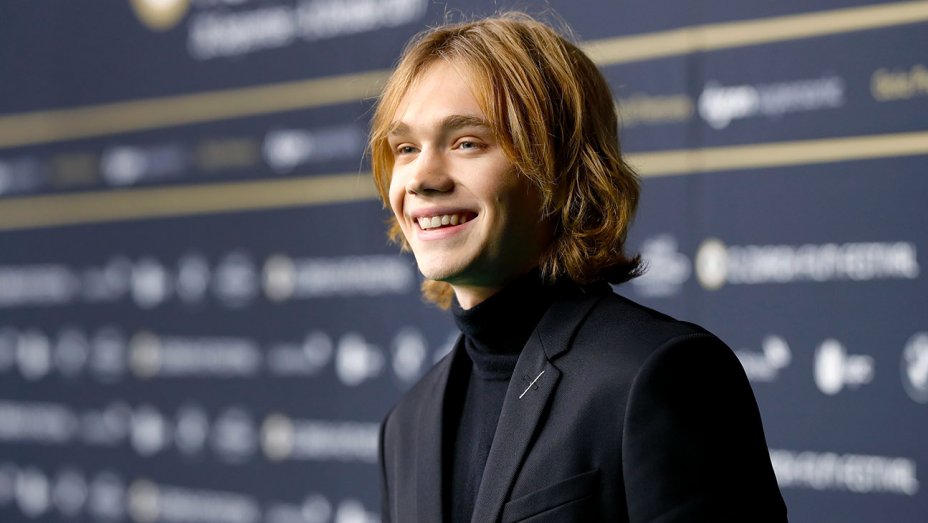 Charlie Plummer, who starred opposite Michelle Williams and the Oscar-nominated Christopher Plummer in All the Money in the World, is set to have a very busy year. Following his upcoming filmLean on Pete, he has booked lead roles in the indie films Words on Bathroom Walls and Gully.

Words on Bathroom Walls will be helmed by Thor Freudenthal (Percy Jackson: Sea of Monsters, Diary of a Wimpy Kid) from a script by Nick Naveda. Plummer will play Adam, a young man diagnosed with schizophrenia, who enrolls at a new school. He starts taking a new medication, which is promising at first, but soon the truth comes out about his illness and Adam is forced to make some difficult decisions.

The project is being produced by Mickey Liddell and Pete Shilaimon.

Plummer also recently signed on to Gully, a pic set in a dystopian vision of Los Angeles. The story follows three teens (Plummer, Kelvin Harrison Jr. and Jacob Latimore), all victims of extreme childhoods, who are running hedonistic riot as they try to work out a way in life. Gully is the feature film directorial debut of music video and commercial helmer Nabil Elderkin. Alice Eve and Jonathan Majors round out the cast.

After playing John Paul Getty III in All the Money in the World, Plummer will next be seen in Lean on Pete, which is set to be released by A24 on April 6 (after screening at SXSW this week). His upcoming projects include Pippa Bianco’s untitled A24 film (which is in postproduction) and Spontaneous, which also stars Katherine Langford and will be released by Awesomeness.