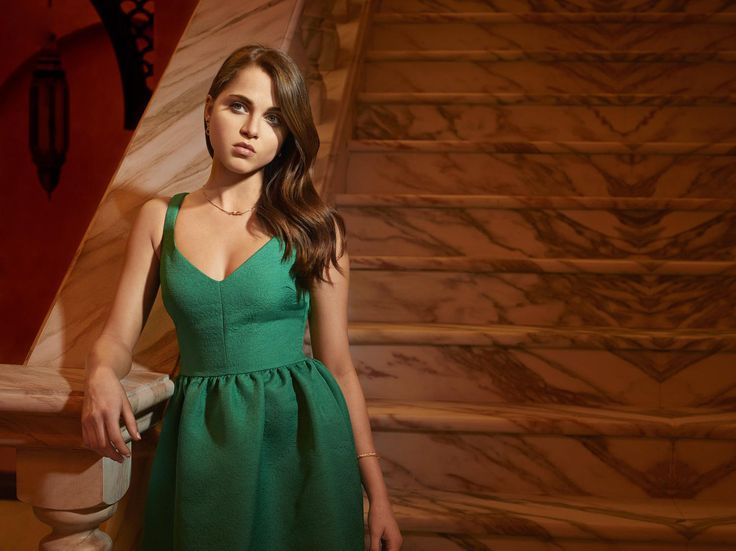 AwesomenessTV has greenlit Zac and Mia, a new scripted series based on A.J. Betts’ YA novel, with Kian Lawley (Before I Fall) and Anne Winters (Tyrant) attached to star in the title roles. The digital series began production on Saturday and will premiere this year on go90.

Zac and Mia is described as a moving story about two ordinary teenagers who find hope, love and courage in exceptional circumstances. In the real world, these two 17-year-olds would have little to say to each other, but in the hospital where both are undergoing treatment for cancer, the usual rules no longer apply.