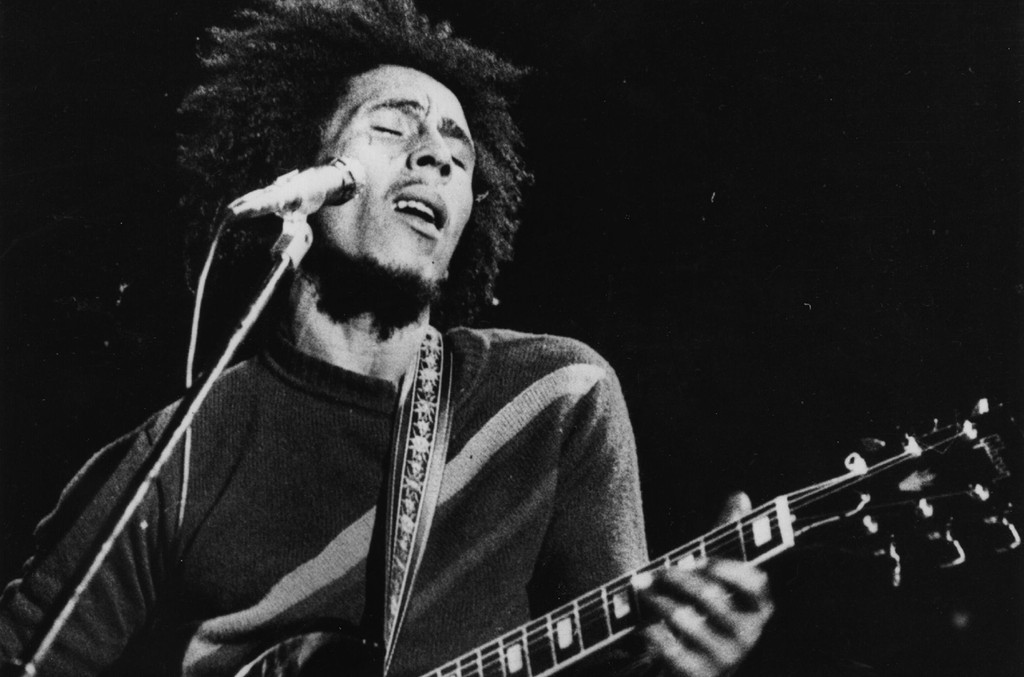 There’s a whole lot of great music out there, recorded when TVs were chunky and the Internet wasn’t yet a thing. Amazon wants you to explore the vault.

The online retail giant today unveils its aptly-named [RE]DISCOVER program, which encourages music fans to take a trip of musical exploration. For some, it might be a familiar journey, and one worth taking again.

[RE]DISCOVER kicks off on Amazon Music with Bob Marley named as the featured “Artist of the Month,” which will see the late reggae icon’s greatness celebrated with a curated playlist of his music, along with 50 other new artist playlists.

As part of the year-long celebration commemorating Marley’s 75th birthday, the tech giant has built the Official Bob Marley Amazon Store, housing exclusive merch and artwork, links to stream and download his music and physical music offerings. The new, online presence at Amazon.com builds the buzz ahead of the exclusive stream later this year of Legend: The Best of Bob Marley & The Wailers on Amazon Music HD.

“My father’s music has moved and inspired legions of fans around the word, and we’re thrilled Amazon Music has developed a campaign that celebrates the rediscovery of his classics while introducing new favorites to the next generation,” notes Cedella Marley in a statement. “Never has there been a more crucial time for the world to hear my father’s music and message.”

[RE]DISCOVER “was inspired by what many music fans recognize as one of the great joys of the streaming era: our ability to discover or rediscover great music,” comments Adam Block, head of catalog music for Amazon Music, who is helming the project. “Whether you’re hearing Bob Marley for the first time, or being reminded of his music again, the reward of that experience is real,” he continues. “We’ve created a destination for catalog music that aims to engage both existing fans, and create next generations of them.”

Among the first artists spotlighted with [RE]DISCOVER playlists will be Alanis Morissette, AC/DC, The Chicks, and Drake. The first Tuesday of each month is Amazon’s launch day for catalog music initiatives.