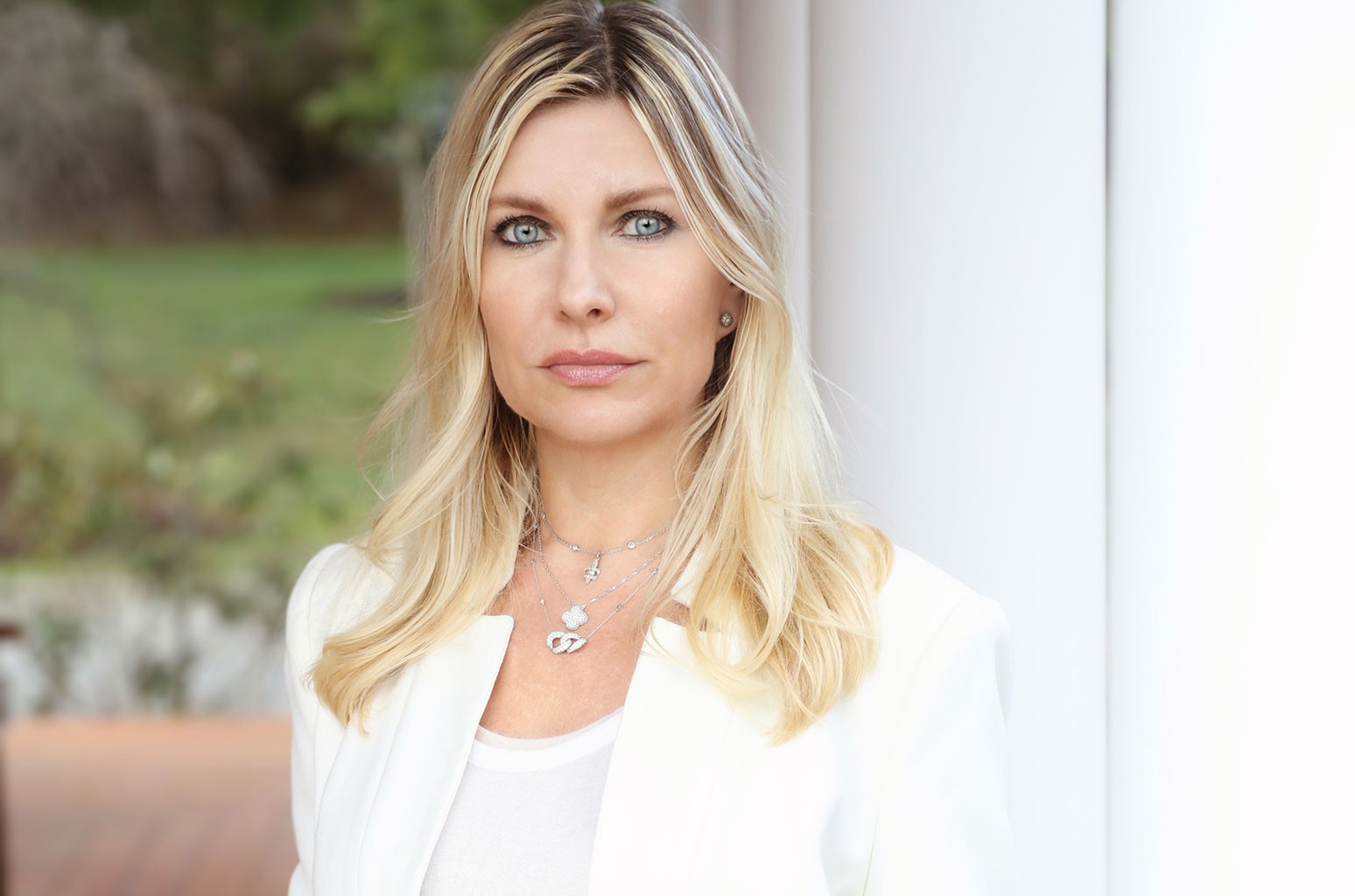 “Natalia was the first person who came to mind. I said, ‘Would you be interested or know someone who is,’ hoping she would raise her hand,” Mestel says.

His wish came true. On Feb. 1, Nastaskin, who is the general manager of the global music group at UTA will join Primary Wave Music as partner and chief content officer. Her last day at UTA is Jan. 22.

Nastaskin’s focus will be creating content in areas such as theater, television, film, podcasts, and online, as well as overseeing and expanding Primary Wave’s management roster which includes more than 30 artists, including Melissa Etheridge, Cypress Hill, Fantasia and CeeLo Green. “I’m excited about expanding the management footprint,” she says. “There are many genres that aren’t covered yet by Primary Wave.”

Though it may seem like an odd career leap, in many ways the move returns Nastaskin to her roots. Nastaskin, who has appeared on many of Billboard’s power lists, started as an entertainment lawyer working before becoming the U.S. CEO and general counsel at longtime client The Agency Group in 2013. While at the booking agency, she partnered with Primary Wave to expand brand partnerships and digital services. In 2015, UTA bought The Agency Group and the venture with Primary Wave ended. However, last year, as touring eroded for many of UTA’s clients during the pandemic, she reached out to Mestel to find other opportunities for the agency’s clients.

“Larry and I reconnected to talk about specific clients that Primary Wave might want to talk to about [publishing] acquisitions,” Nastaskin says. “We were talking more often and I was doing my own soul searching and artist management and the publishing space were two areas that were unexplored. I was really missing the creativity of the dealmaking on the publishing side and the artist guidance on the management side.”

Primary Wave’s many publishing clients include the Bob Marley and Whitney Houston estates, Dan Wilson, Olivia Newton-John, The Four Seasons and Stevie Nicks. In December, Primary Wave acquired a majority stake in Nicks’ publishing copyrights as well as her name and likeness.

Nastaskin sees multiple opportunities for Nicks and all the clients, especially with streaming, gaming and podcasts, citing acclaimed The Wind of Change podcast based on the Scorpions’ international hit of the same name. “There are so many stories throughout the years with Stevie,” she says. “That’s what I’m looking to do…expand that audience for legendary songs by using contemporary media to tell the story around the song.”

Nastaskin’s role is a new one at Primary Wave. “She’s taking over a bunch of responsibility that was on my plate,” Mestel says, adding that the company, which employs around 75 staffers, will be adding at least seven new positions in the next few weeks.

As Nastaskin oversees the growing management division and drives new content, Mestel says, “I can’t give a dollar figure, but I would hope over the next few years she’ll have a major impact on increasing our revenue as different content drives different revenue streams. When she succeeds, she’ll be impacting all areas of the music business.”

At UTA, Nastaskin led the launch of the agency’s La Femme Majeure initiative, a networking event for women in music focused on professional growth and progressing career trajectories. The organization held its first global edition in 2020, which attracted over 400 women attendees in the music industry via Zoom. She also spearheaded the formation of Justice Now, a social justice and racial equity task-force within UTA Music.

“We are grateful to Natalia for all she has done to help build UTA Music into the force it is today, said UTA CEO Jeremy Zimmer in a statement. “I know we will continue to work with her closely in her new capacity, and I’m sure she will thrive with her new colleagues. She is a strong leader and will continue to make an impact in our industry for years to come.”