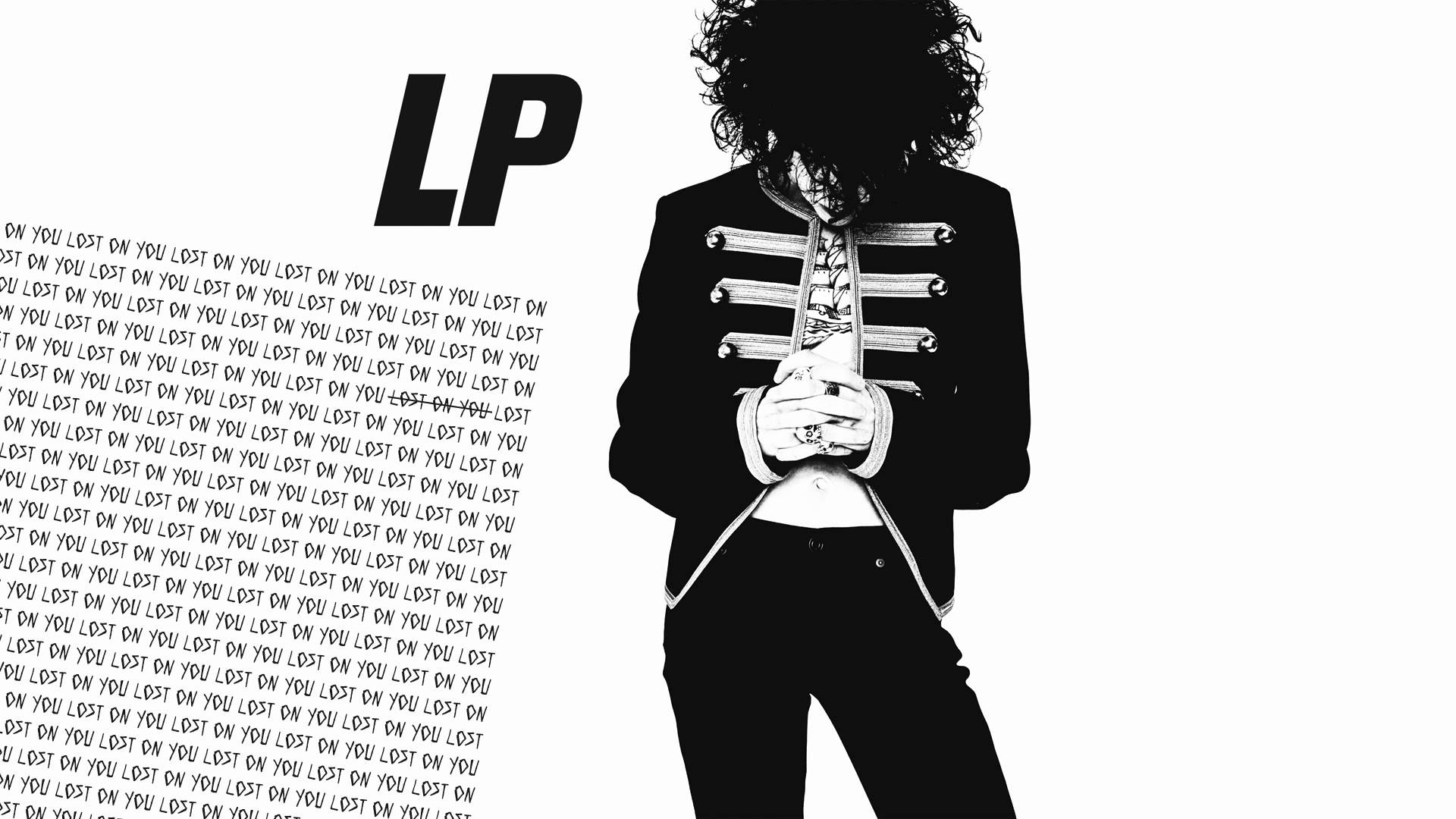 US singer-songwriter LP was previously signed to no less than six previous labels, including deals with Warner and Universal.

Her first BMG release, the single ‘Lost On You’ has already reached Number One on iTunes in 17 countries including Spain, Austria Poland, France, Turkey, Romania, Israel, Benelux, Luxembourg.

It’s gone two-times platinum in Italy, while hitting No.1 on Shazam in six countries including Turkey, Belgium and Bulgaria.

Lost On You is an airplay chart-topper in Greece, Latvia, Switzerland, Bulgaria and Russia and attracted 16m streams in its first week of release on Spotify.

Now BMG is set to release LP’s new album, also called ‘Lost On You’, in Continental Europe on December 9.

Alistair Norbury, EVP International Recordings at BMG, told MBW: “LP has been the breakout success of 2016 in Europe. The way it has broken steadily territory-by-territory is pretty rare these days.

“LP’s star quality is immediately obvious, and apparent enough for six labels to have signed her previously. We are obviously delighted that she is enjoying her first international chart success with BMG.”

He added: “As to why these artists are breaking at BMG and not elsewhere, there’s no formula and that’s probably the point.

“Whether it is Jack Savoretti or LP or Rick Astley, all of these campaigns are built around these specific artists. The old cookie-cutter approach doesn’t work any more.”