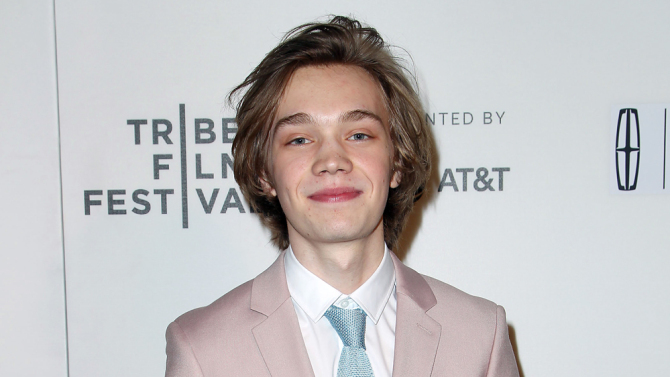 Michelle Williams, Mark Wahlberg, and Kevin Spacey are currently on board to star in the drama, with Scott directing. Sony had no comment.

The Black List screenplay, written by David Scarpa, centers on the 1973 kidnapping in Italy of J. Paul Getty III — the rebellious teenage grandson of oil billionaire J. Paul Getty, who was reluctant to pay the $17 million ransom demanded by the kidnappers. Spacey will play the billionaire, Williams will portray Getty III’s mother, and Wahlberg will be a confidant to the oil tycoon.

Sony and Scott embarked on a worldwide search for the key role of the grandson before opting for a more familiar face with Plummer, who almost landed the role of Peter Parker in “Spider-Man: Homecoming,” which eventually went to Tom Holland.

The film is being produced and financed by Imperative Entertainment. Producers are Imperative’s Dan Friedkin and Bradley Thomas; Scott, Mark Huffam, and Kevin Walsh through Scott Free; Quentin Curtis, and Chris Clark. David Beaubaire is overseeing for Sony.

Scott is in post-production on his sixth “Alien” film — “Alien: Covenant,” which hits theaters on May 19. Producers plan to begin shooting the Getty film this month in Italy.

Plummer most recently appeared in “The Dinner,” which just played at the Tribeca Film Festival, and also has the A24 movie “Lean on Pete” bowing later this year. His breakout role came in the indie “King Jack,” which earned him strong reviews early in his career.