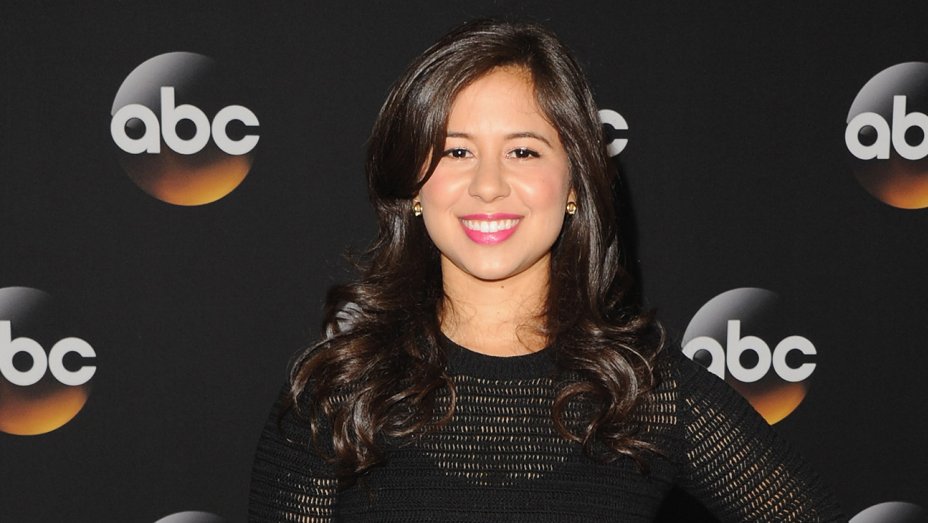 For Love, written by Cooney and directed by John Dahl, centers on journalist Hope Castille. Five years ago, her fiancé, Charlie Lapree (Jon Ecker) was killed. This morning she received a phone call from him. An epic love triangle set against a grounded, secret world of magic in present-day New Orleans.

Parks will play Mateo Silva, who works under the guise of a local tour guide, but in truth is part of the secret Magic World of New Orleans. Wepper will portray Nessa, a museum curator, Charlie’s (Ecker) sister, and Hope’s (Davis) best friend.

Parks was a series regular on Devious Maids and recurred on Vampire Diaries and Superstore. Other recent TV credits include guest roles on The Crossing and 9-1-1.