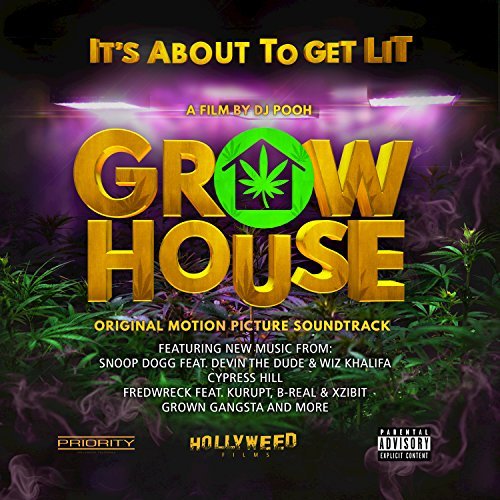 “Reefer Man” is the lead single off the Grow House Soundtrack,

Cypress Hill have partnered up with Mass Appeal to premiere the video for their brand new song “Reefer Man.” The DJ Muggs’ produced track is the lead single off the recently released soundtrack for the movie Grow House. Directed by Anthony Hayward, the video was shot in one day on the set of BReal TV in downtown Los Angeles. “Reefer Man” is one of four new songs on the soundtrack. Additional new music comes from Xzibit, Garrick Grout, B-Real, Snoop Dogg, Wiz Khalifa, Devin the Dude, Kurupt, and FredWreck, who also produced the soundtrack. Released on April 20 on Priority o/b/o Hollyweed Films, the soundtrack is available at all digital retailers.

“You Got Me” – Wyann Vaughn

GET SOCIAL WITH GROW HOUSE