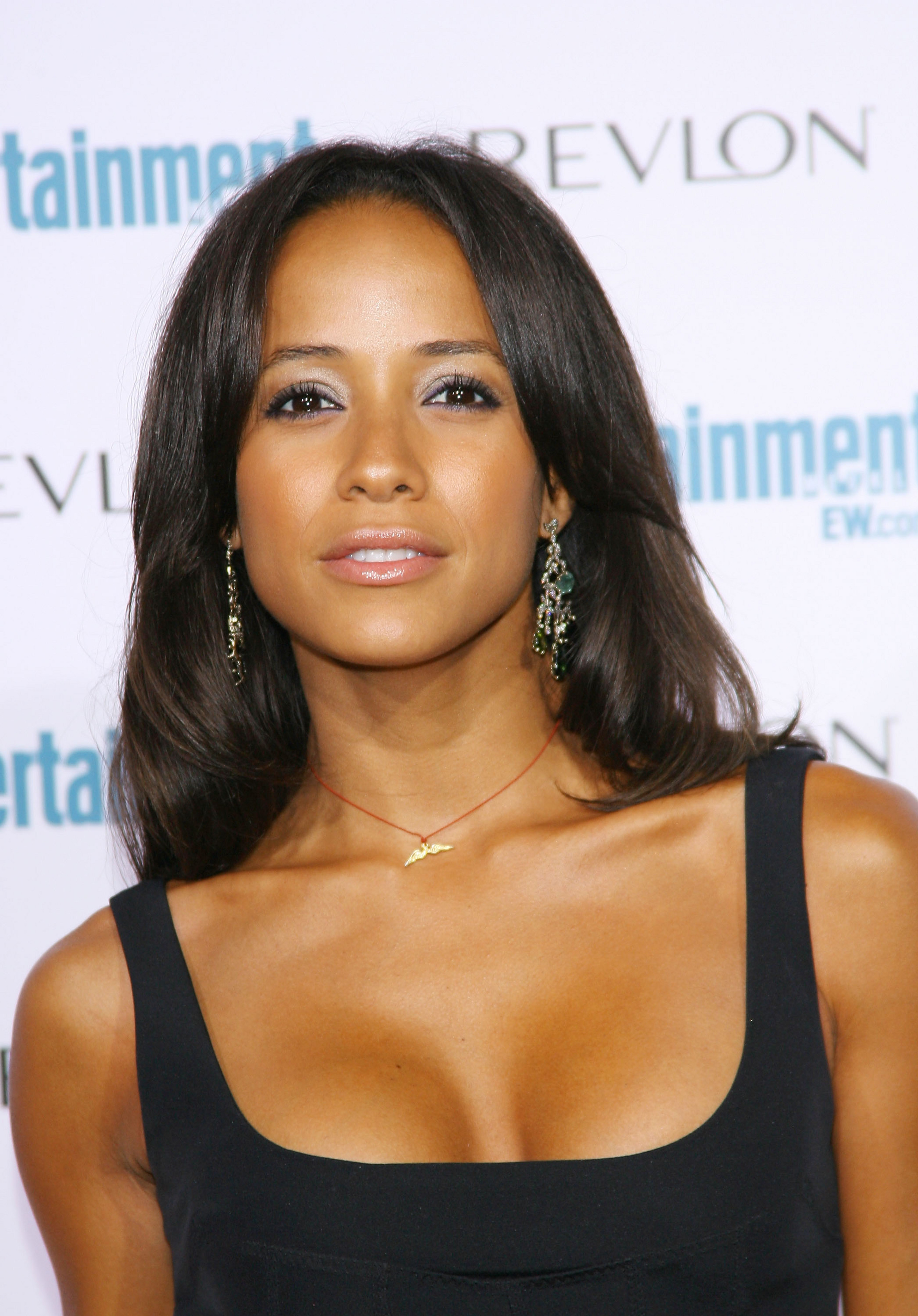 ABC’s Once Upon A Time is building out its cast for the upcoming seventh season. Devious Maids alum Dania Ramirez and Gabrielle Anwar (Burn Notice) are set as series regulars, and Mekia Cox (Chicago Med), Rose Reynolds (Wasted) and Reign‘s Adelaide Kane have signed on for recurring roles in the fantasy drama. Character details are being kept under wraps for now, so stay tuned.

The new additions follow the exodus of original cast members Ginnifer Goodwin, Josh Dallas, Emilie de Ravin, Jared S. Gilmore, Jennifer Morrison and Rebecca Mader at the end of Season 6, and set the stage for the planned “reset” of Season 7. The new season will focus on returning cast members Lana Parrilla, Robert Carlyle and Colin O’Donoghue, along with The Walking Dead‘s Andrew J. West, who was introduced in the Season 6 finale.

Once is set in the fictional seaside town of Storybrooke, Maine, whose residents are characters from various fairy tales transported to the “real world” town and robbed of their original memories by a powerful curse. It premiered in 2011 to 12.8 million total viewers and a 4.0 demo rating, making it the highest-rated drama series premiere that season, but ratings in the past few seasons have declined. Its Season 6 ender (0.9/3) set a finale low for the series.