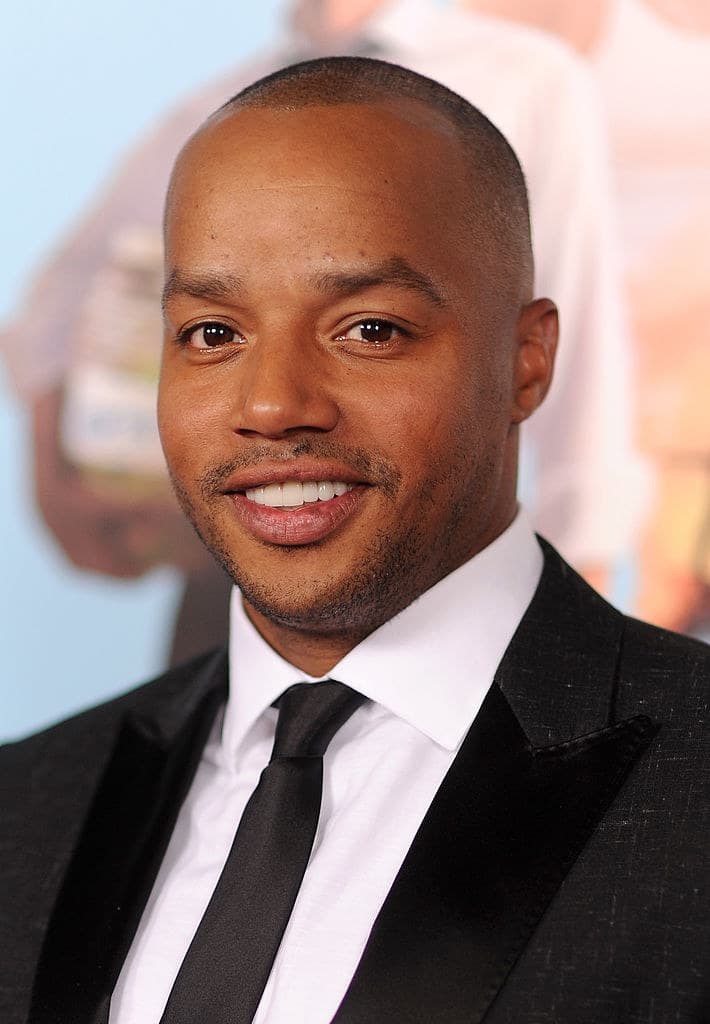 Justin Long and Donald Faison will star in the indie film, The Wave, written and produced by Carl W. Lucas with Gille Klabin directing. The pic is about an attorney who changes course on a high-stakes insurance case when a life-changing, drug-induced night on the town with co-workers actually ends up changing his outlook on life.

Long will play Frank, an image obsessed attorney who changes course on a controversial insurance case. Faison is Frank’s coworker Jeff who encourages Frank to live a little and join him for a night out on the town.

Lucas is producing the pic with Joshua Bunting via their EchoWolf Productions banner.

Faison, best known for his starring role on the ABC comedy Scrubs, can currently be seen on Netflix’s Little Evil with Adam Scott and Sally Field as well as season five of Showtime’s Ray Donovan. He’s a client of UTA, Primary Wave Entertainment, and Fuller Law.